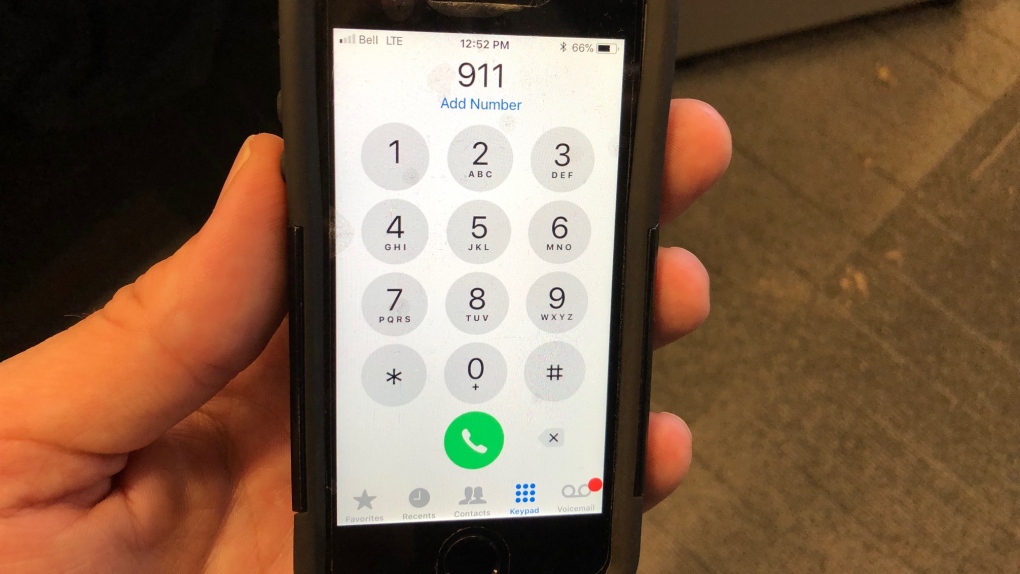 A 47-year-old Lakeshore man is facing charges after police say he repeatedly called 911.

Police say the OPP Lakeshore Detachment received a call for a “non-emergent neighbour dispute” on Renaud Line Road in Lakeshore on Saturday, June 11.

At the time, officers were responding to priority calls and the caller was advised that the officers would contact him once they were available.

Over the course of the next 3.5 hours, 20 calls to 911 were made by the complainant, who had been continuously educated on the proper use of 911.

"This is a dangerous misuse of resources that not only wasted valuable time of our communication operators that could have been assisting a member of the public with a real emergency," says Essex County OPP Const. Steven Duguay.

The Lakeshore man has been charged with:

The accused is scheduled to appear in the Ontario Court of Justice located in Windsor on July 28.

The House of Commons Public Safety and National Security Committee is set to meet today to discuss allegations of political interference in the 2020 mass shooting in Nova Scotia.

B.C. man frustrated over wait after being approved for COVID-19 vaccine injury compensation

A B.C. man, who was among the first Canadians approved for Canada's Vaccine Injury Support Program, says he is frustrated with the length of time it is taking to receive compensation.

Canada's inflation rate slows to 7.6 per cent in July as gas prices fall

OPINION | Economists are forecasting a recession, how should you prepare?

The next time the Bank of Canada raises interest rates on the scheduled date of September 7, 2022, it could potentially trigger a recession. Although there may be a chance that we don’t enter into a recession and the BoC is still hoping for a soft landing, it’s best to be prepared. Contributor Christopher Liew explains how.

Explosions and fires ripped through an ammunition depot in Russia-annexed Crimea on Tuesday in the second suspected Ukrainian attack on the peninsula in just over a week, forcing the evacuation of more than 3,000 people.

Two infant products, manufactured by baby gear company 4moms, are being recalled due to strangulation hazards, according to a consumer product notice issued by Health Canada.

A mother from Florida shared an adorable video of her son's interaction with the family's dog.

A two-minute video posted to TikTok that shows a man berating two women for not speaking English at a Richmond, B.C., SkyTrain station is making the rounds on social media.