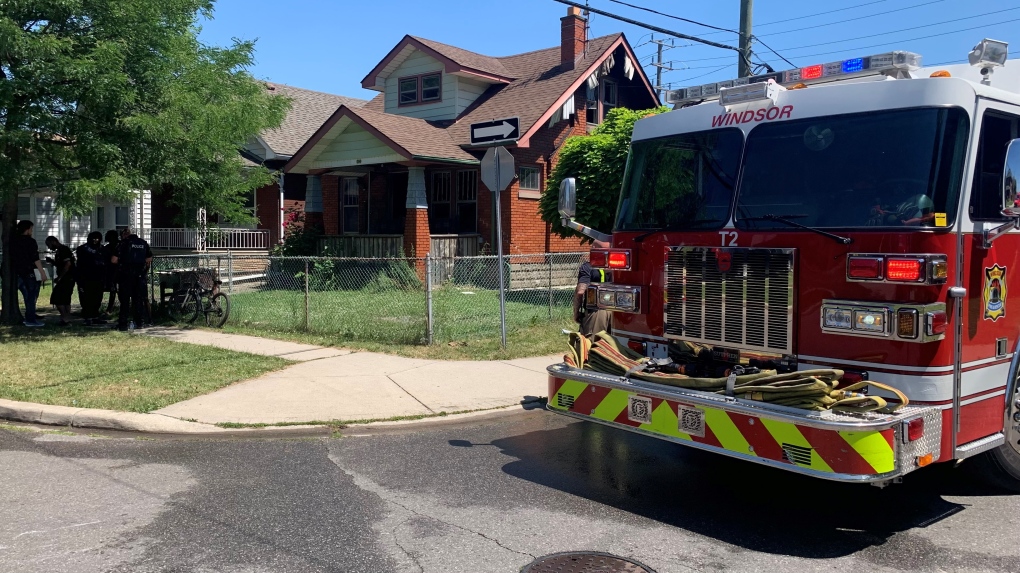 Crews responded to the house fire at the corner of Janette Avenue and Elliott Street in Windsor, Ont., on Friday, June 24, 2022. (Rich Garton/CTV News Windsor)

No one was injured, but six people have been displaced following a house fire Friday morning.

Fire crews responded to an upgraded working fire at the corner of Janette Avenue and Elliot Street.

The area was closed for a few hours as crews worked to extinguish the blaze.

Fire officials say the damage was estimated at $200,000 by an investigator. The cause of the fire remains undetermined. 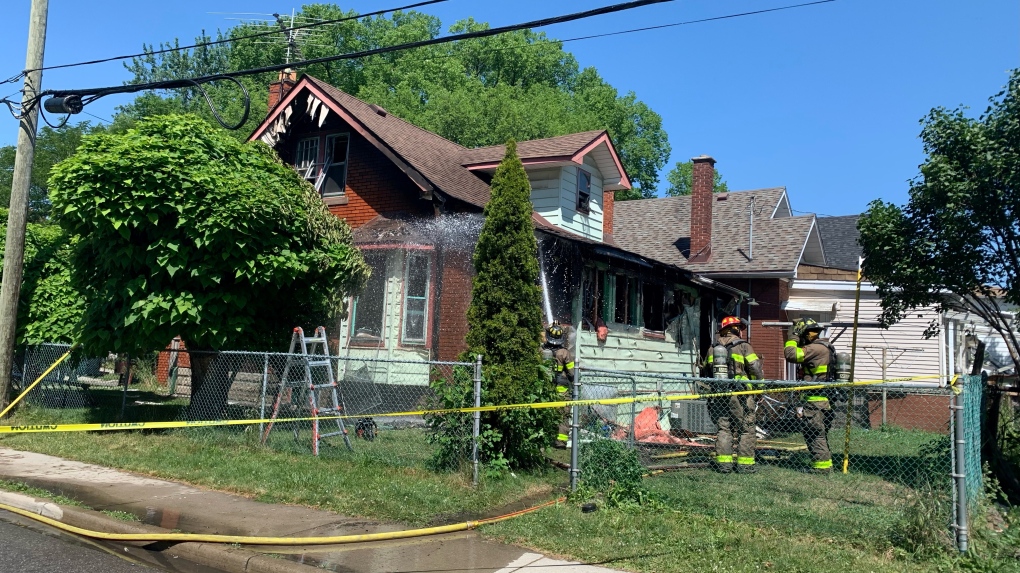 Crews responded to the house fire at the corner of Janette Avenue and Elliott Street in Windsor, Ont., on Friday, June 24, 2022. (Taylor Choma/CTV News Windsor)