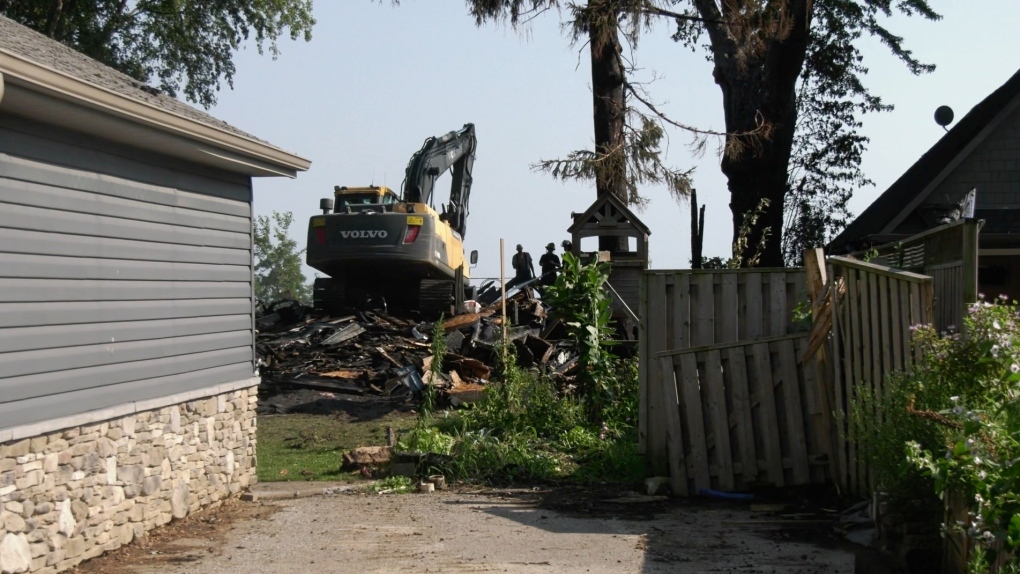 The fire was deemed accidental, but officials say the home is a total loss.

Firefighters were called to the 800 block of Orchard Boulevard on Monday afternoon.

The home was fully involved upon arrival, forcing firefighters to knock down the home. Houses to the east and west of the property also suffered damage.

There was minor injury to the homeowner.