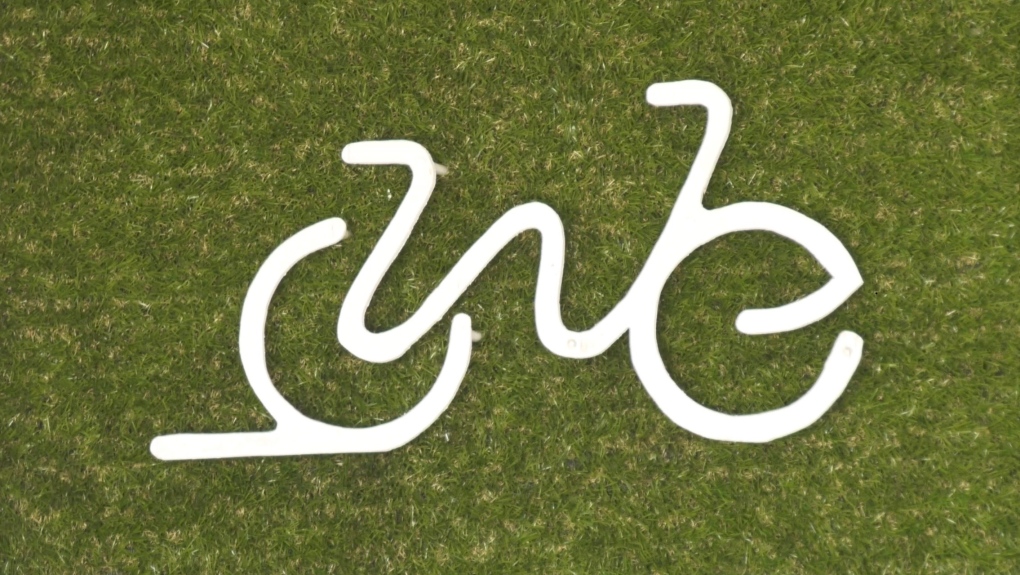 Lori Newton, with Bike Windsor-Essex, says she’s read the list of transit investments announced Tuesday, being made by all levels of governments and says it’s good news.

“I was very excited to see that Tecumseh is getting their three-kilometre multi-use trail that will improve the safety of people in that community, who are going to work, who are running errands, who are out and about.”

But Newton describes the nine other projects coming to the City of Windsor as “small pieces” and connections to other cycling infrastructure.

“Riders in Windsor are always asking for those connectors because of course, we are riding along and then there’s no more bike lanes, so those are really, really important.”

Newton says they will continue to press city council for more improvements on the new bike lanes already built and those to be built along Cabana Road.

“No parent is going to put an eight-year-old on that bike lane on Cabana Road and let them ride to school so we will continue to advocate for more safety on cabana road.”

Newton tells CTV News Bike Windsor-Essex will reboot their requests for protected bike lanes or bollards to be added to the finished project, to keep cyclists away from traffic.

The transportation projects include the purchase of 19 new busses to replace 16 old ones, construction to sidewalks, pathways, and bike lanes along with a multi-purpose pathway project is planned for Tecumseh.

Transit user and advocate J.C. Bitonti who spoke out about the decision in March to temporarily suspend Transit Windsor, says Tuesday’s announcement has her somewhat optimistic, but with reservations.

“While in some ways I’m hopeful that, according to today’s announcement, at least $3 million of the breakdown will go toward creating new routes, more direct transfers, and extended hours,” she said.

She would still like to see transit returned to regular service.

“There is no reason full service and schedule should not have resumed, while inside an economy that is moving into a stage 2 of reopening,” she said, pointing to people who have been called back to work who now need to budget for an extended commute time.

The funding for the 10 planned projects comes from a joint effort between the federal and provincial governments along with contributions from both the City of Windsor and the Town of Tecumseh.