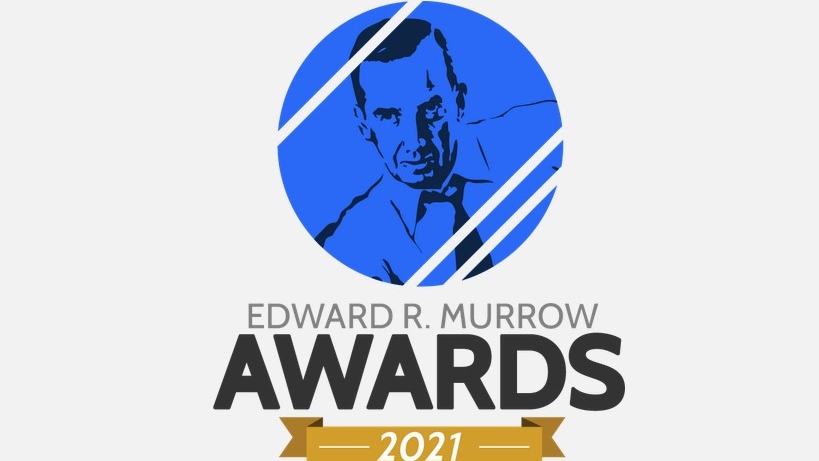 Hadadean won the award in the new category of Excellence in Diversity, Equity, and Inclusion. 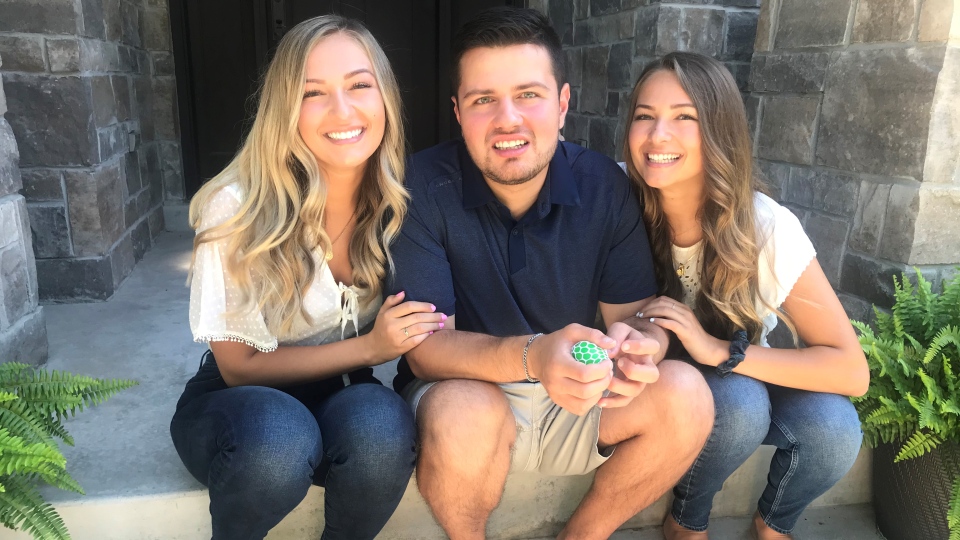 RTDNA announced the regional winners of the 2021 Edward R. Murrow Awards on Thursday. More than 750 awards recognize over 350 local radio and television stations in all 50 states, the District of Columbia and four countries.

Over 40 news outlets earned regional Murrow Awards for Excellence in Diversity, Equity, and Inclusion, including examples of bilingual reporting, contextual coverage of inequality and discrimination, and newsroom-convened community discussions.

Hadadean and other regional winners automatically move on to the national round of consideration, which also includes digital news organization, network and student competitors.