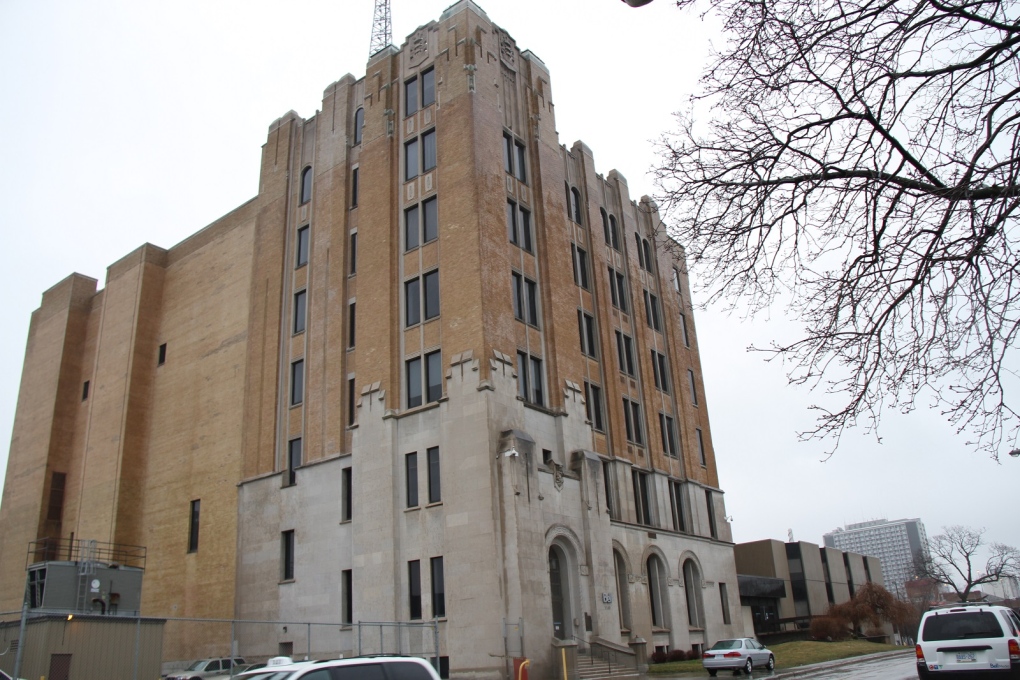 CTV Windsor is relocating the station to the historic Bell Canada facility at 1149 Goyeau Street.

The move is scheduled to be completed by the end of 2013. No positions will be affected.

“This is great news for viewers in Windsor,” says Don Mumford, regional vice president for radio and TV operations. “CTV Windsor has become a mainstay in the media landscape. This renewed commitment by Bell and Bell Media to the local television station speaks volumes.”

Launched in 1993, CHWI-TV overlooked Detroit from its original home at the corner of Riverside Drive and Goyeau Street before moving to its present location at University Ave and Ouellette Ave in 1999.

The new CTV Windsor location presents an exciting new chapter in the history of the station. The move happens as Windsor’s premiere television station celebrates its 20th anniversary.

Bell’s commitment is also evident with the CRTC application to join with Astral, with a promise to sustain all local television stations across Canada until at least the end of their license terms in 2016.