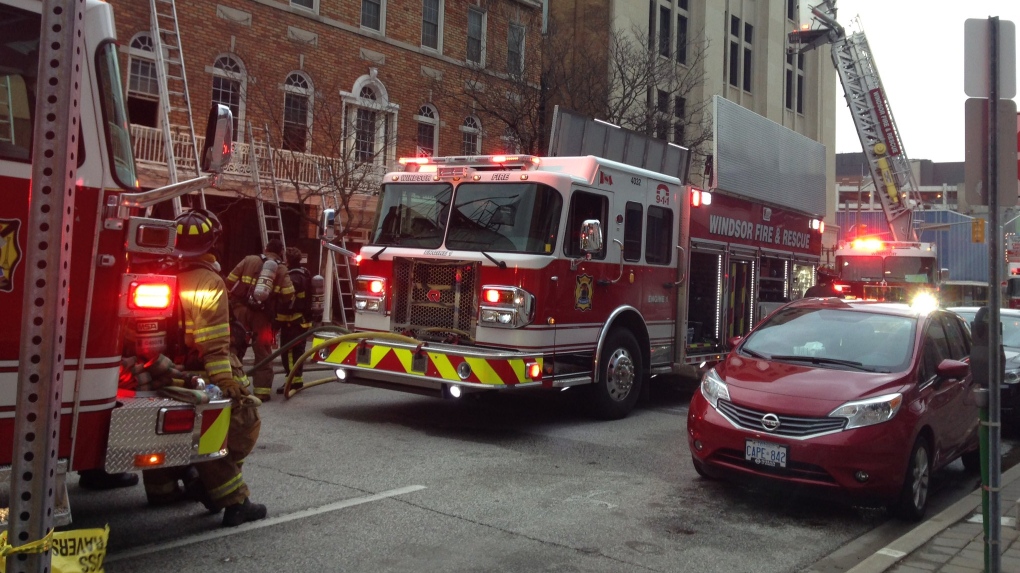 A Crown Attorney in Windsor wants a convicted arsonist declared a dangerous offender.

In Superior Court on Tuesday, Elizabeth Brown asked for an eight-week delay in the sentencing hearing of Patrick Warren to ask the Attorney General for permission.

Warren has been convicted of arson for a February 2017 blaze that ripped through a downtown restaurant.

If Warren is declared a dangerous offender, Warren's sentence would be "significantly" harsher.

The court should know the answer from the Attorney General on April 25.