Crowdfunding page set up for Leamington boy killed in crash 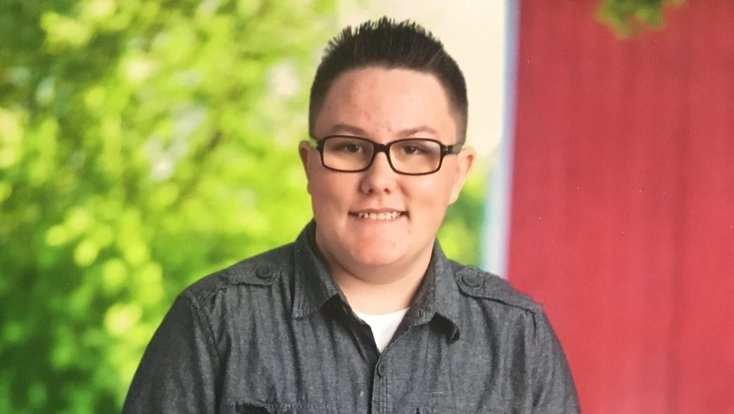 The obituary has been posted for Nicholas 'Nicky' Wiebe. (Courtesy wheatleyfuneralhome.ca)

Friends of the family of a 15-year-old Leamington boy who was killed in a car crash are raising money to pay for his funeral expenses.

Nicky Wiebe was one of the two victims killed in a rollover crash at the intersection of Mersea Road 1 and Mersea Road 19 around 8 p.m. on Sunday.

A GoFundMe page has been set up for Wiebe’s family to help pay for funeral expenses.

It was set up by Amanda Reimer, whose 13-year-old brother Henry was also killed in the crash.

In the post, Reimer called Nicky “an amazing boy, he was full of love kindness joy and laughter” and her brother and Nicky were best friends.

A funeral service for Wiebe will be held at New Reinland Mennonite Church at 1330 Mersea Road 6 on Friday at 2 p.m.

A GoFundMe page was also set up this week for Reimer’s family.

Police are still appealing to witnesses to come forward.