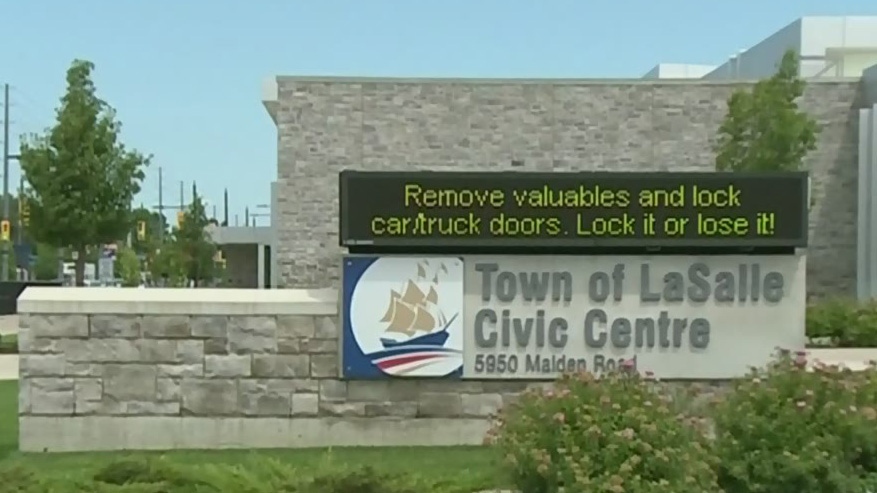 WINDSOR, ONT. -- The Town of Lasalle has approved its most recent changes to its non traditional crosswalk policy.

The policy states a requestor must be a resident of Lasalle.

If it’s an organization or group, a representative must also reside in the town.

“I’m in favour of a policy and as long as we keep it fair and unbiased,” says LaSalle mayor Marc Bondy.

No proposal will be approved that represents commercial, religious or political organizations.

The requestor will be responsible for all cost difference between white paint and non-traditional design.

Last year, LaSalle town council delayed a decision to paint a rainbow crosswalk at the intersection of Normandy and Malden.