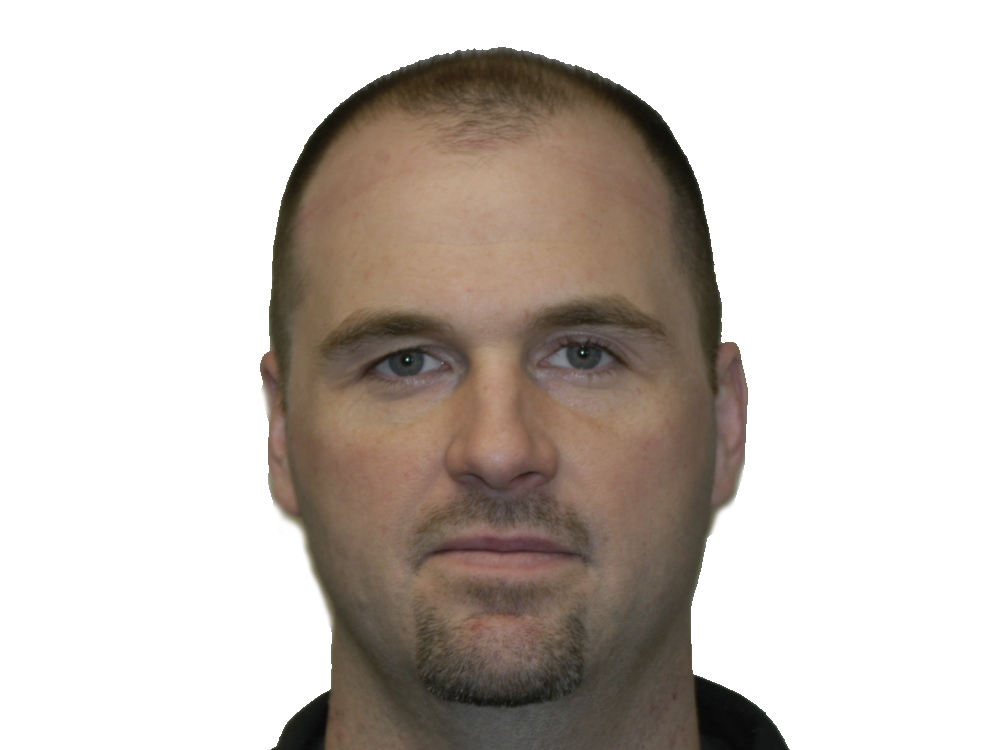 Criminal charges against a former Chatham-Kent police officer have been stayed for one year.

Kenneth Miller was charged with sexual assault and breach of trust following an alleged incident with a woman in November 2014, when Miller was a police officer.

However, Crown attorney Jason Nicol told a Chatham courtroom the complainant was not in an emotional or psychological state to testify.

Nicol is hoping the female complainant will be in a better position in the future.

miller tendered his resignation from the police service in 2018.