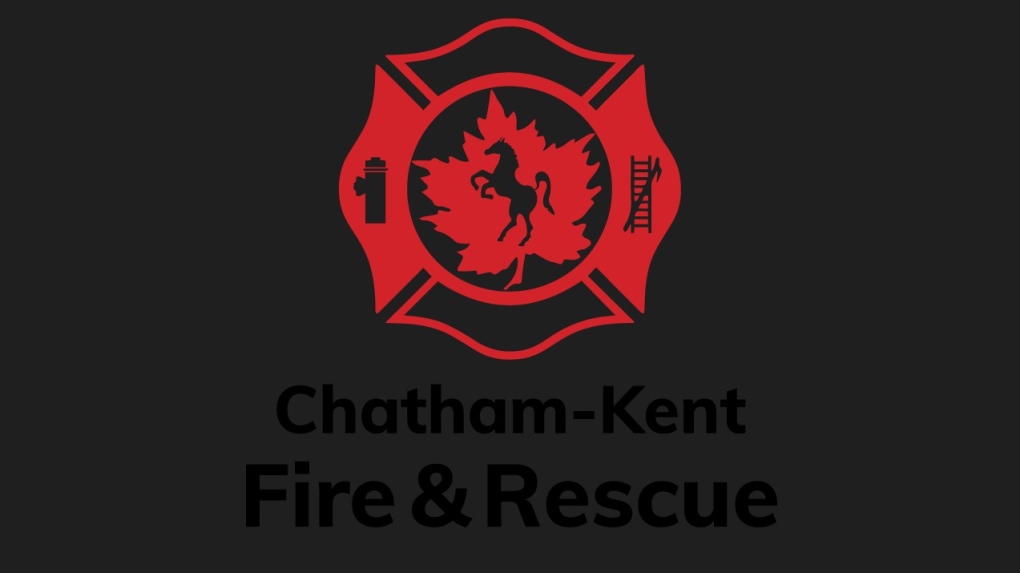 Crews responded to an apartment at 105 King Street West for a cooking fire at 5:52 p.m.

About seven minutes earlier fire fighters were called out to a garage fire at 36 Alfred Street.

The cause was listed as undetermined but the damage estimate was $50,000.

Fire officials say there were no injuries from either fire.