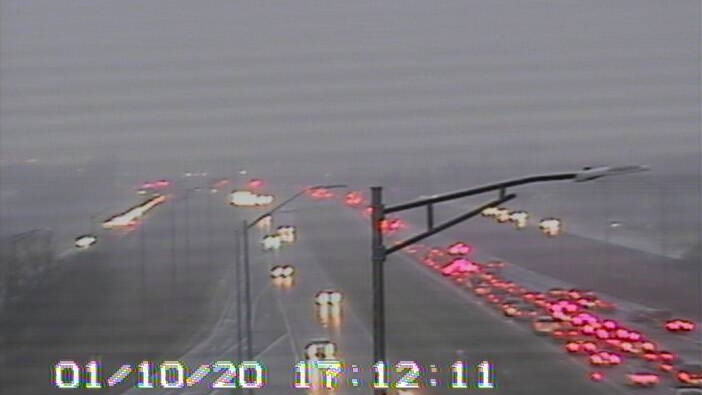 The E.C. Row Expressway has reopened after a crash at Howard Avenue.

Windsor police were called to the collision at 4:53 p.m. on Friday.

Police say the crash took place in the westbound lanes. Lanes in both directions were shut down temporarily,

No word on injuries.