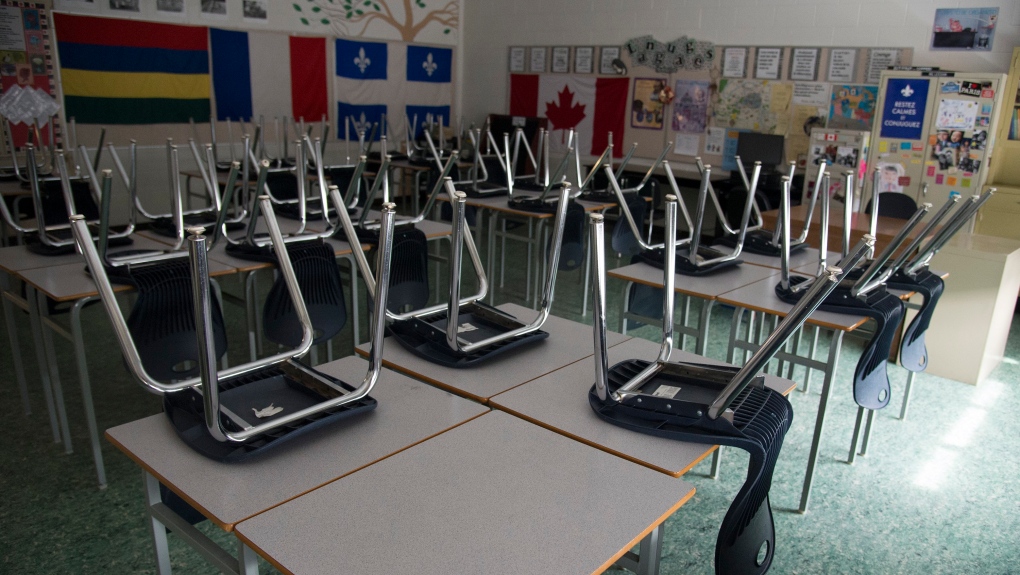 The Windsor-Essex County Health Unit has declared COVID-19 outbreaks in four additional schools in the region.

Late Friday, the Windsor-Essex Catholic District School Board (WECDSB) added that an outbreak had been declared by the health unit at St. Anne Catholic High School

Greater Essex County District School Board spokesperson Scott Scantlebury said a second case was discovered among the students who were dismissed due to the first case on Sept. 12.

“We have been told that no further action is necessary,” said Scantlebury, who added they are waiting further instructions from the health unit.

The WECDSB indicated there is a similar situation at Cardinal Carter.

WECDSB spokesperson Stephen Fields said it's only an outbreak that they have declared within that cohort that was already dismissed, not for the entire school. There are no further dismissals required at this time.

The outbreak at St. Anne is within a single classroom, and officials say it is limited to one of two classes that was already dismissed on Sept. 13

As of Friday morning, the schools remained open.

An outbreak was previously declared at St. Joseph’s Catholic High School on Wednesday. The school was ordered closed to in-person learning.