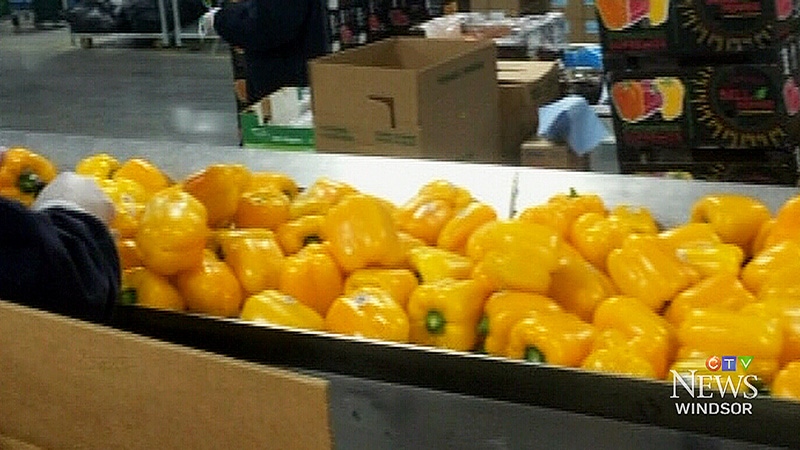 WINDSOR, ONT. -- Some area greenhouse operators are dealing with COVID-19 among its workforce.

The chief operating officer says his company is working closely with the Windsor Essex County Health Unit since the first case was reported at the beginning of April.

Investigators say 10 of the cases have recovered and all were close contacts of each other.

Meanwhile the Ministry of Labour and health unit are investigating a complaint at a Leamington cannabis greenhouse producer.

A spokesperson from High Park Gardens says the individual who tested positive on May 11, is from a third party employment agency which is dealing with the worker.

Chrissy Roebuck says the company notified employees on the same shift and began sanitizing and cleaning the facility.

Some employees who were in close contact are now self-isolating.

Roebuck adds “We have had no prior or additional positive COVID-19 tests across our organization.”

The company continues to monitor the situation.