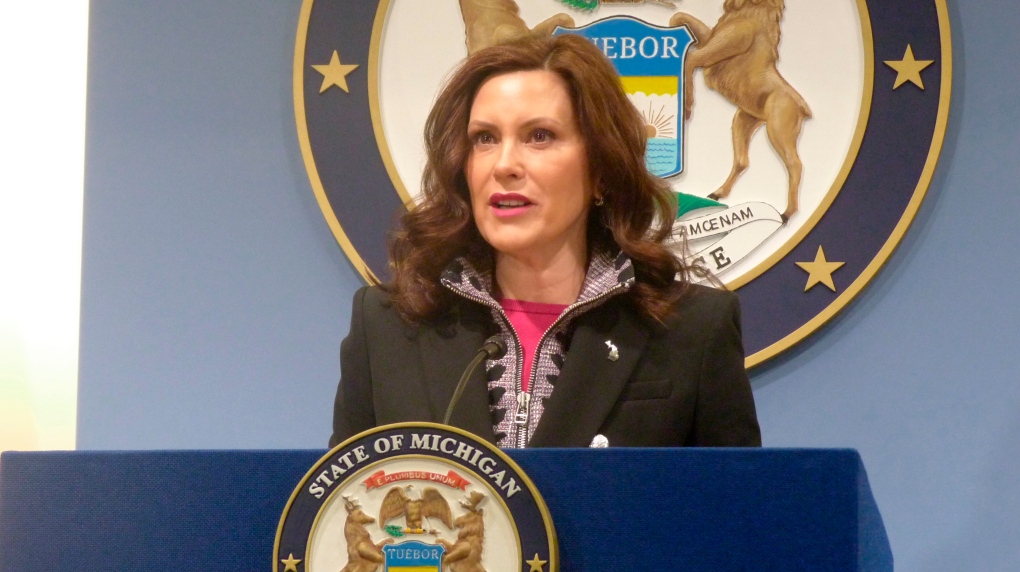 The Michigan Supreme Court says it wants more information from Gov. Gretchen Whitmer about her request to erase a state abortion ban from decades ago.

The court wants five points addressed, including whether it really needs to immediately get involved.

A judge at the Court of Claims this week froze the dormant law with an injunction.

The U.S. Supreme Court could be on the verge of overturning Roe v. Wade, the 1973 decision that legalized abortion nationwide. If that happens, abortion would be an issue for states.

Whitmer wants the Michigan Supreme Court to declare that a 1931 ban on abortion is illegal under the state constitution. What's unusual is she wants the court to reach over lower courts and settle it quickly.