Couple gets wedding of their dreams after devastating diagnosis

WINDSOR, ONT. -- Jessica Bondy and Shawn Byrne were engaged in 2016, but their wedding plans took an unexpected turn.

“In 2017 Shawn got really, really sick and was in the hospital. Diagnosed with end-stage renal failure disease and needed dialysis right away,” says Jessica.

But then a glimmer of hope during their troubling time. The couple entered Ambassador Gold Club’s ‘Pay it Forward’ contest last year and won an all-expense paid wedding of their dreams.

“We didn’t think we would get a big beautiful wedding like that with Shawn being unemployed for so long and still sick, not having a kidney. We had to put those dreams on hold,” says Jessica.

Afrer postponing their wedding several times, Shawn got his new kidney on Feb. 9, and was in the hospital for almost a month.

“If she wasn’t there for me, I don’t know where I would be. I was in bad shape,” says Shawn. 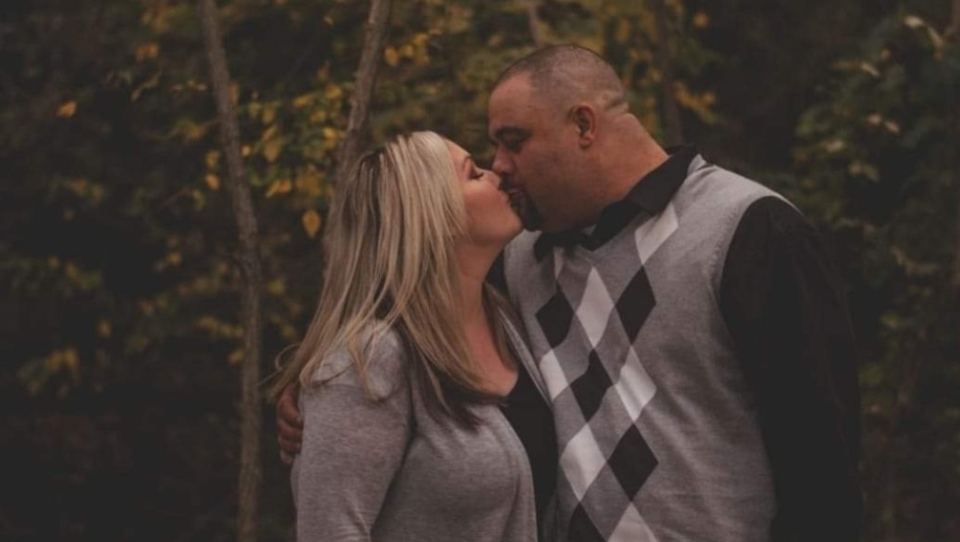 “Everything has been much better. They’ve been saying his kidney is working up to 70 percent now which is amazing. We are hoping his kidney starts to fully function,” says Jessicaa.

Byrne has been on dialysis for more than four years, but on World Kidney Day Thursday, the couple will find out if his treatment can finally come to an end.

“I never thought this day would come, but it’s here. My journey is over,” says Shawn.

“Anyone dealing with kidney disease. Stay strong. Like Shawn said. There is an end in sight,” says Jessica.

This year the kidney foundation of Canada is hosting an online social media campaign. 2021 challenger, Joe McParland says the concept behind the six degree challenge of kidney disease is education and awareness.

“They call it the silent disease. You could have up to 50% of kidney life and be a symptomatic and by the time you find out you’ve got kidney disease he’s done a lot of damage,” says McParland.

McParland is not only this year’s ambassador, he’ll also be the couple’s wedding officiant.

The couple is now setting site to exchange nuptials in November.

“Hopefully with time moving forward he will be healed for the wedding,” says Bondy.

March 11 is World Kidney Day. The Kidney foundation of Canada is hosting a 24-hour day of giving.

Donations can be made online here.