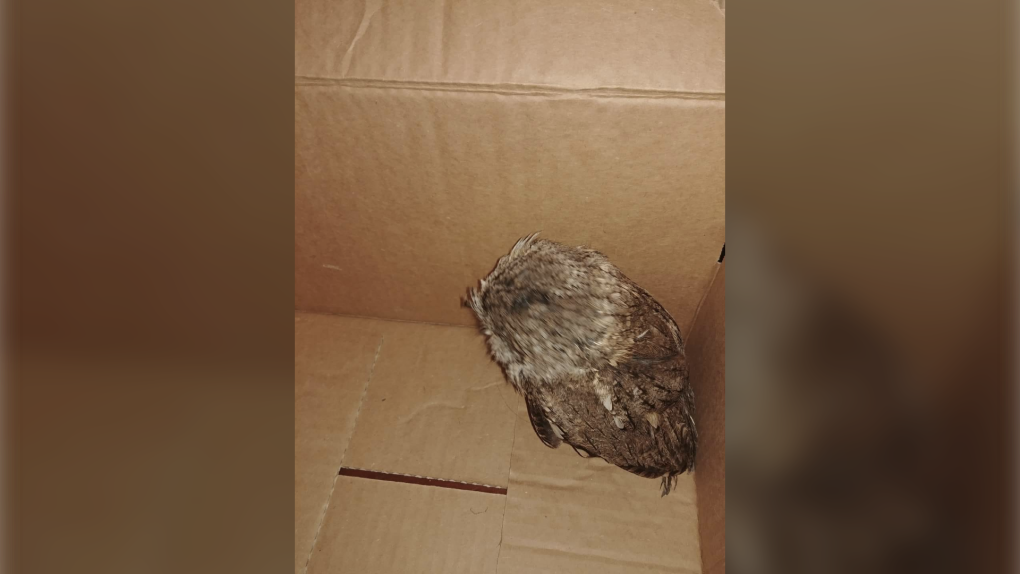 WINDSOR, ONT. -- A Windsor couple is outraged after finding a pair of baby owls in their backyard, after a tree branch was cut on their property.

“We noticed that a nest that was up in the tree was disarrayed,” said Mike Thomas.

Later on in the day, Thomas noticed a baby owl laying close to his property line on Aubin Road.

He brought it to a local veterinary hospital.

Thomas says his neighbour found a dead owl in his yard.

He alleges crews were in the alley cutting branches and believes that’s why the birds ended up on the ground.

Thomas says both the city of Windsor and Enwin deny their involvement and both say there are strict policies about checking for wildlife before cutting.

He is asking crews to be more aware of nature when working.

“We got some nice bird species, eagles are making a comeback around this area,” Thomas says. “They could move away from the tree, comeback later, do whatever. It’s the spring, the baby animals are all coming out and it’s just cruel.”