Countdown is on for students at Giles Campus 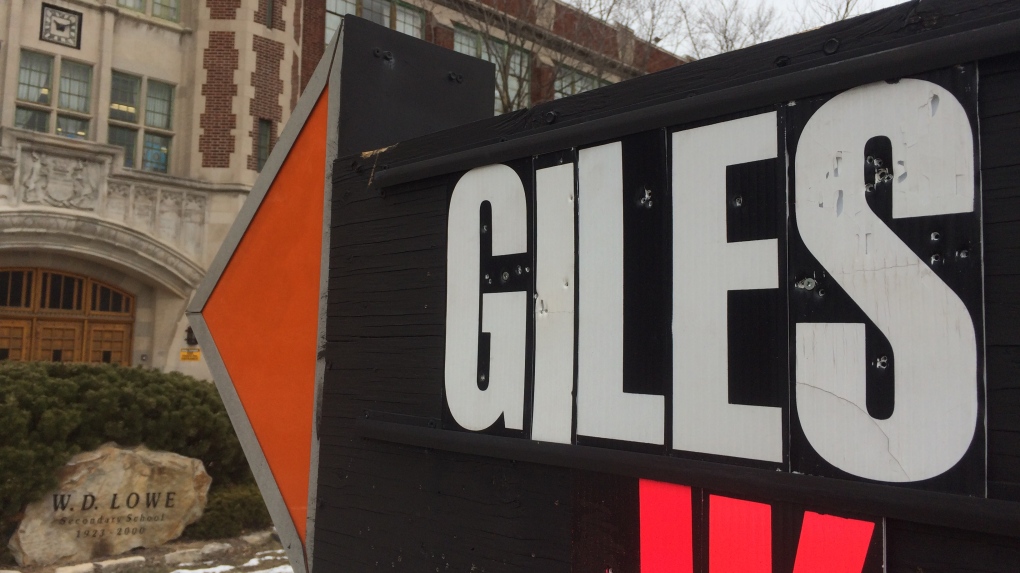 They will be in their brand new school by this time next year.

The students are moving six blocks west on Giles Boulevard, from the former Lowe High School, into the former International Playing Card factory on Mercer Street.

Back in 2015, the province gave the board approval to build a new school for French immersion students living north of E.C. Row Expressway, to help ease over-crowding at Ecole Bellewood, in South Windsor.

In January 2017, the Greater Essex County District School Board bought the property at Giles and Mercer, but because the building and smokestack are protected under the Heritage Act, it took until December 2017, to get city hall to approve of the project plans.

Board officials say the building and smokestack will be “preserved and included in the overall design of the new school.”

Officials with the GECDSB tell CTV Windsor they have selected Fortis Construction to move forward with the $15.4-million project.

That work is expected to begin in four weeks.

When construction of the entire school project begins, it will include the demolition of four houses that face Giles Boulevard.