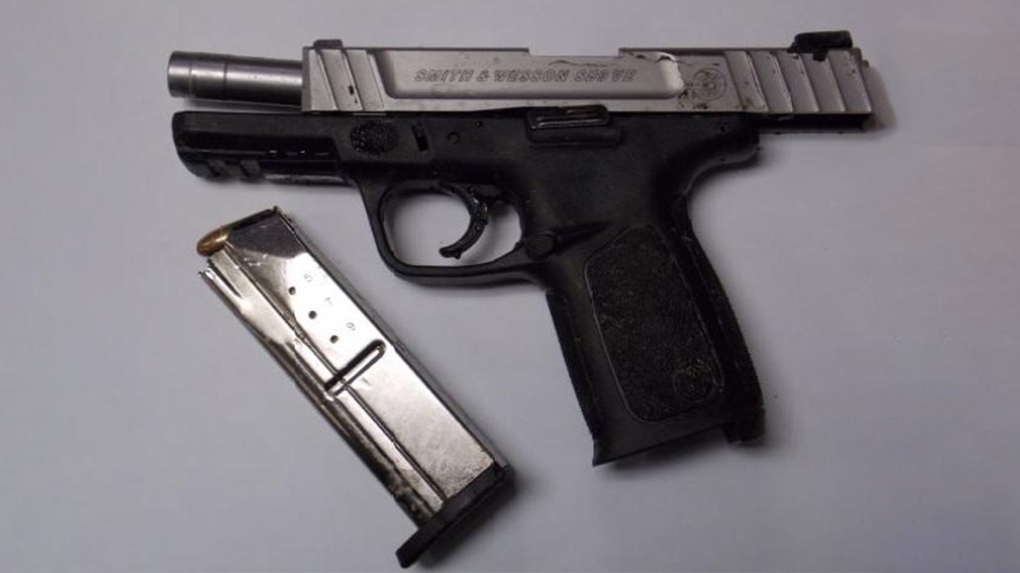 WINDSOR - The lawyer for a convicted Windsor resident is asking for a lower sentence to avoid deportation.

Michael Gordner is asking for a lower sentence to give Kanwarpal Singh Kular “a better chance” to deal with his “immigration issues.”

Gordner says Kular, 25, faces immediate deportation back to India if he is given any sentence higher than six months in jail.

In April 2019, Kular was convicted of possession of an illegal firearm, possession without a licence, careless use of a firearm and having a loaded weapon in a vehicle.

On Feb. 7, 2017, Kular’s vehicle was pulled over by Windsor police, based upon a DIGS investigation and a subsequent search warrant.

Officers attempted to stop him on Pelissier Street, but Kular swerved around them and evaded Police.

Court heard Kular then fled on foot from Police, with a loaded handgun.

Kular threw the weapon over the fence of residence before police caught up to him and placed him under arrest.

Crown attorney Bryan Pillon described his actions as “extremely dangerous” saying “a loaded firearm is inherently more dangerous than an unloaded one.”

Pillon believes the offences call for a higher sentence, in the range of less than four years but more than two years.

Gordner however, is arguing that high would be a “harsh collateral” sentence, given that his client would be deported when he gets out and has no ties to India.

Court heard Kular’s family immigrated to Canada when he was 13, but he is not a Canadian citizen.

At the time of his offences, Kular was 23 and had just completed a two-year course to work as a border officer.

But after he was charged, Kular started working with his stepfather, doing maintenance in his trucking company and has been on “strict” bail conditions since he was released from custody in April 2017.

Gordner told Justice Pamela Hebner if Kular is sentenced to anything more than six months he cannot appeal his deportation.

Hebner says she needs time to think about the “exceptional case” before giving Kular his sentence.