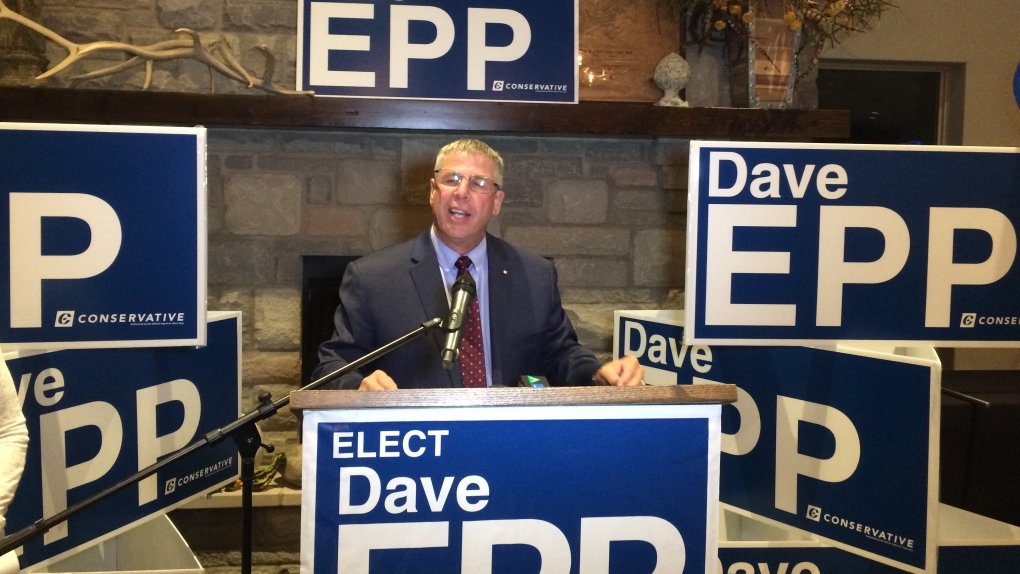 CTV News has declared Conservative Dave Epp will be re-elected in the Chatham-Kent-Leamington riding.

Epp also won 47 per cent of the popular vote in the 2019 federal election where he replaced retired Conservative Dave VanKesteren.