Connecting with nature during stay-at-home order

WINDSOR, ONT. -- The former head of the Windsor Police Service’s Financial Crimes Unit is encouraging the public to get outdoors as an escape from the ongoing pandemic restrictions.

"It's a religious thing. It's my church when I go into the woods," said Glenn Gervais, whose passion for wildlife has taken him all over the world. 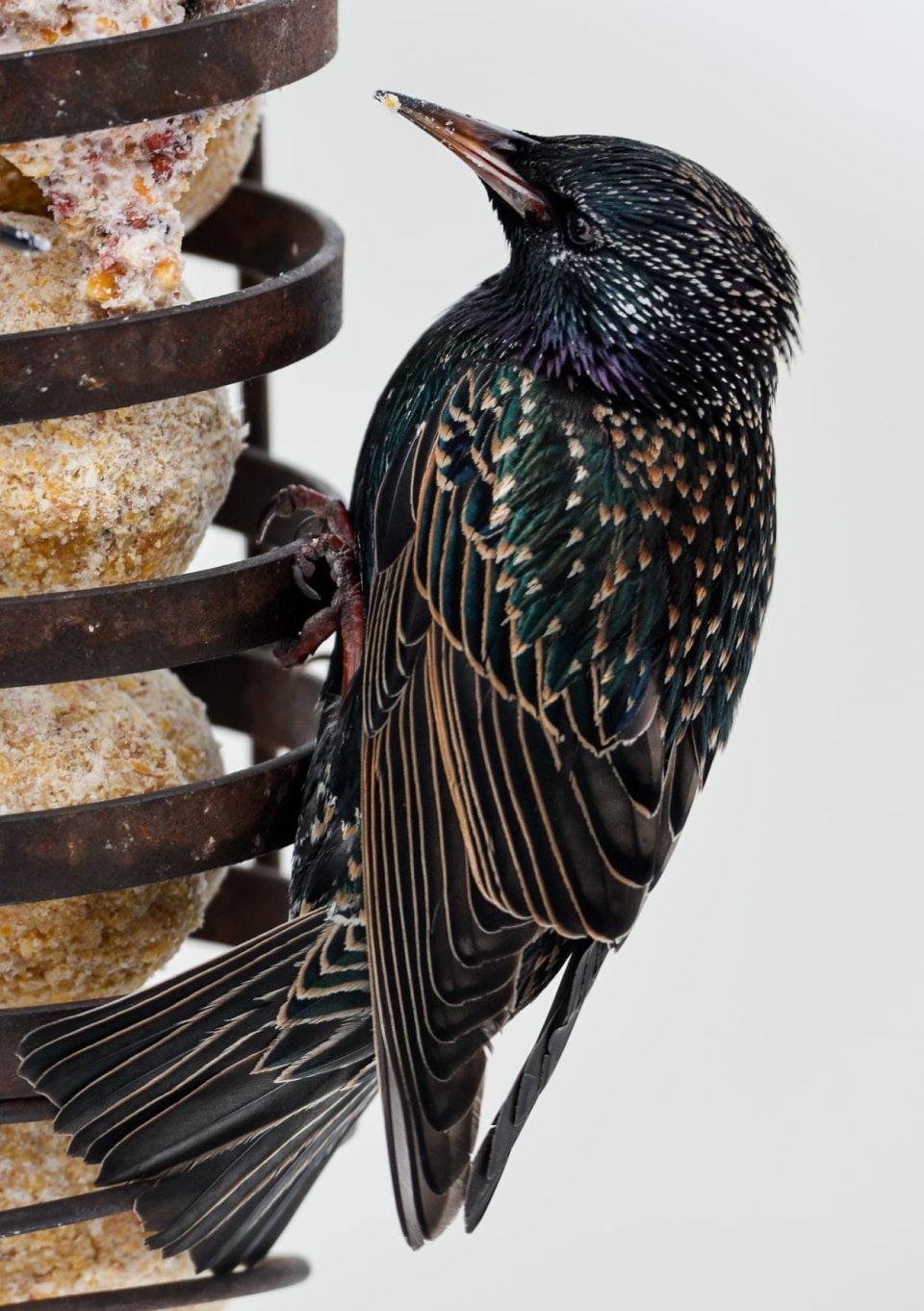 "I really enjoyed going to Alaska and shooting grizzly bears. I did a one-on-one with a National Geographic photographer…We had 10 to 12 grizzly bears just feeding on salmon. It was an incredible experience."

Gervais retired in 2014 as head of the WPS Financial Crimes Unit. He spent the bulk of his 35-year career as a detective in the sexual assault and child pornography unit.

"I had to look at thousands of what you would describe as horrific images and I had to deal with the predators," he tells CTV News. "It takes a toll on you when you are investigating sexual crime especially when some of the victims are as young as infants. That stuff stays with you forever."

Connecting with nature is how he escaped from the hardships of his career. Similarly, he believes wildlife can help those who are struggling during the pandemic.

"The one thing the government can't lock down is nature,” Gervais says.

View a photo gallery of some of Gervais's work here. 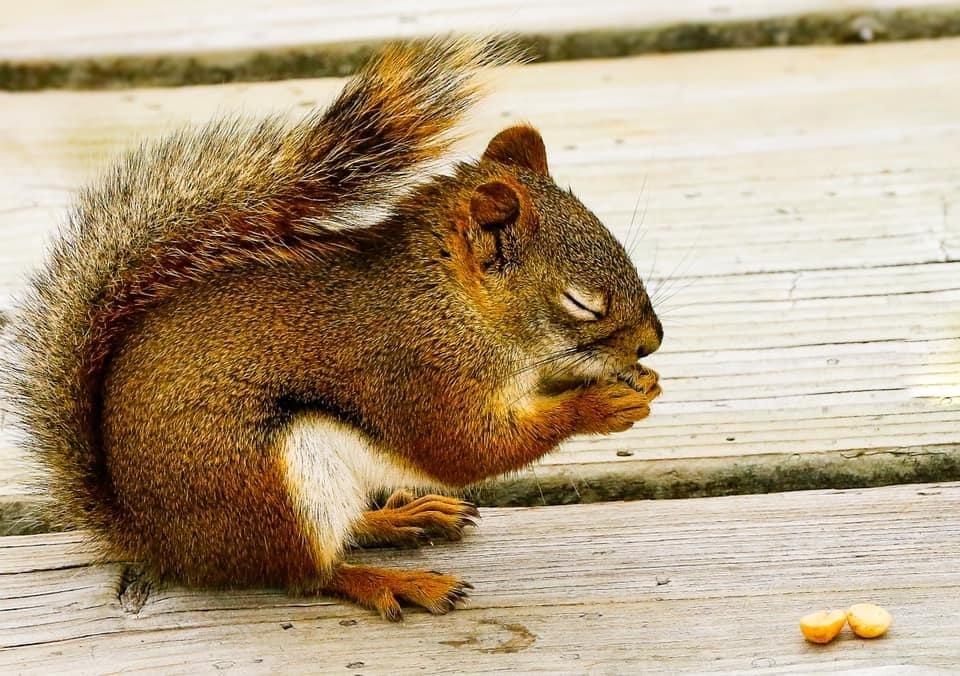