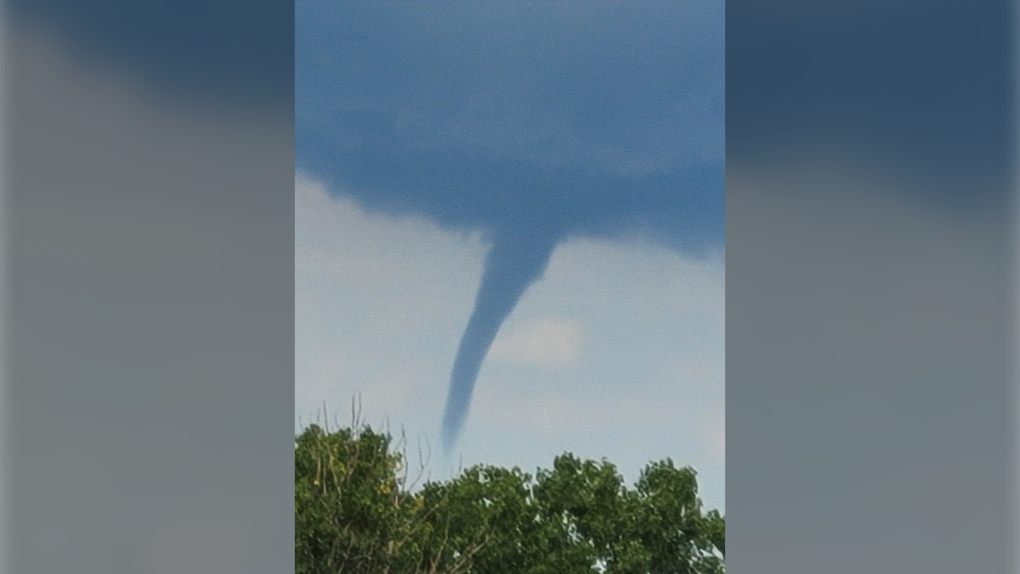 WINDSOR, ONT. -- Environment Canada has issued an advisory for Windsor-Essex and Chatham-Kent as weather conditions in the area will be “favourable for the development of funnel clouds” Tuesday.

The weather advisory for Windsor, Leamington and Essex County as well as Chatham-Kent and Rondeau Park says these types of funnel clouds are typically generated by weak rotation under quick forming clouds or weak thunderstorms.

“This weak rotation is normally not a danger near the ground. However, there is a chance that this rotation could intensify and become a weak landspout tornado,” the alert says.

Should conditions become more favourable for the development of landspout tornados, Environment Canada says it will update its watches and warnings.

“Landspout tornadoes do not usually cause significant damage but can still be dangerous,” the alert says. “They can be strong enough to topple trees, damage roofs or toss debris short distances.”

A viewer in Albuna near Ruscom, Ont. reported seeing a possible funnel cloud in the area between 1:20 and 1:40 p.m. on Tuesday.

Environment Canada reminds residents to treat any funnel cloud sighting seriously and to take cover should one develop.

The clouds typically appear with little or no warning.