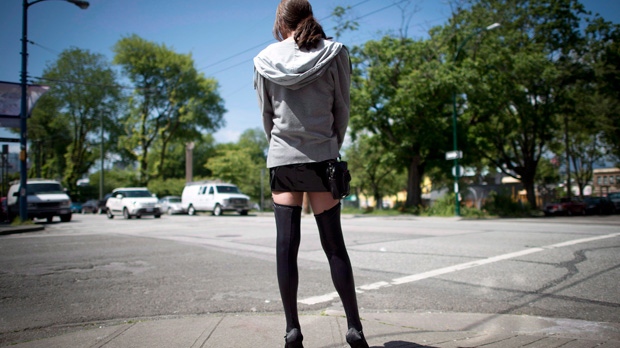 She issued a statement Sunday saying she has asked her attorney-general to advise her on the constitutional validity of the legislation.

She stopped short of saying her province would refuse to follow the new rules, but says Ontario must satisfy itself that it's upholding the Charter of Rights and the Constitution.

The new law was brought in after the Supreme Court of Canada struck down the previous prostitution laws saying they violated the rights of prostitutes.

A coalition of 60 organizations and agencies issued a statement on Saturday calling for the law to be repealed, arguing it could force sex workers to ply their trade in places where they'd be vulnerable to attack.