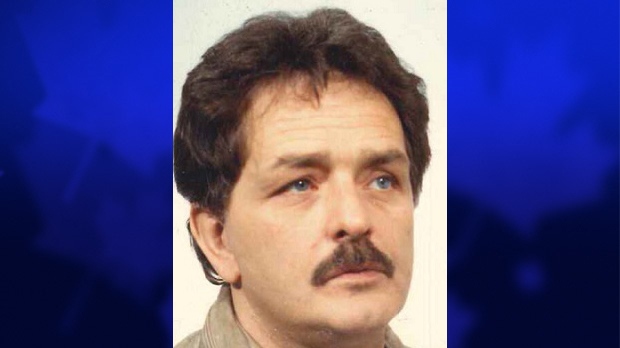 Windsor police are asking for help with an unsolved homicide from 1989.

Verstraeten was the owner and sole proprietor of Trico Masonry. After missing at work for several days, he was discovered by an employee on the floor of his house with a gunshot wound to the head, police say.

He was last seen alive on March 17, 1989 at his residence by a long-time friend.

Verstraeten lived alone. He was separated from his wife, but had two daughters, ages 17 and 11, at the time of his death.

Police say Verstraeten was involved in the drug trafficking business and was known in those circles to keep large sums of money at home.

His house was broken into two days before he was killed. A sum of money was stolen from his residence during the murder and another large amount of money was found by police in the house during the homicide investigation.

Police say robbery is a possible motive for the homicide.