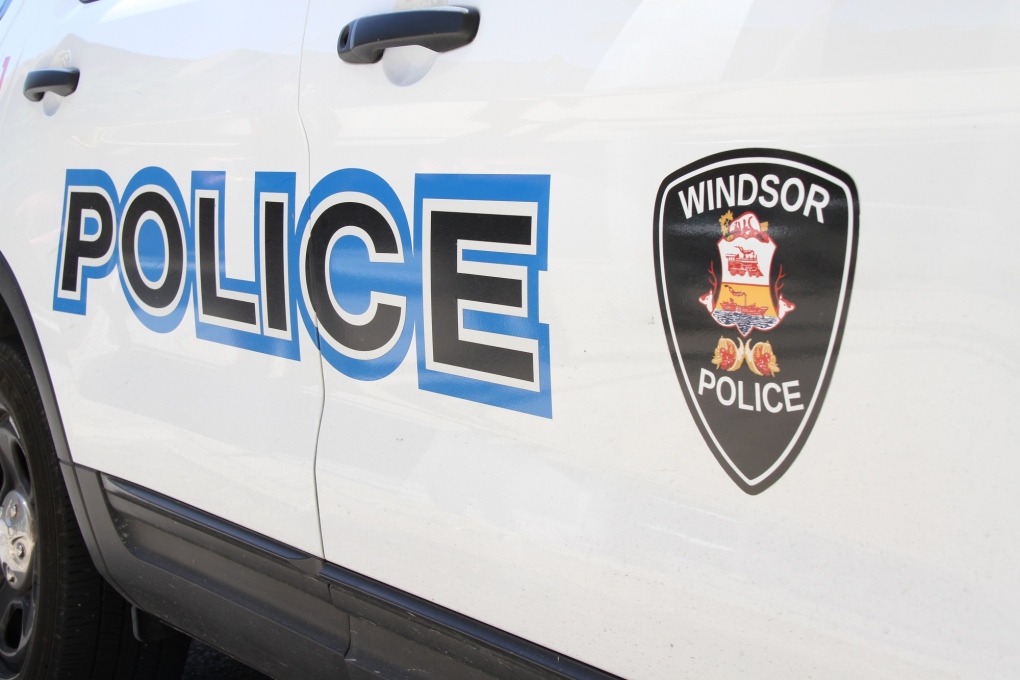 Windsor police seized cocaine, crystal methamphetamine and pot after a raid at a Windsor apartment building.

Members of the drug and guns enforcement unit were active in a drug trafficking investigation on Tuesday.

Officers obtained a search warrant for an apartment located in the 900 block of Ouellette Avenue.

At about 11 p.m., officers executed the search warrant and entered the apartment.

Three people were arrested and a quantity of drugs were also located and seized.

The investigation resulted in the seizure of:

Ashley Young, 31, from Windsor is charged with possession of MDMA and breach of recognizance.

Melissa Smith, 33, from Windsor is charged with possession of methamphetamine.