Cocaine, crystal meth and fentanyl seized by OPP in Leamington 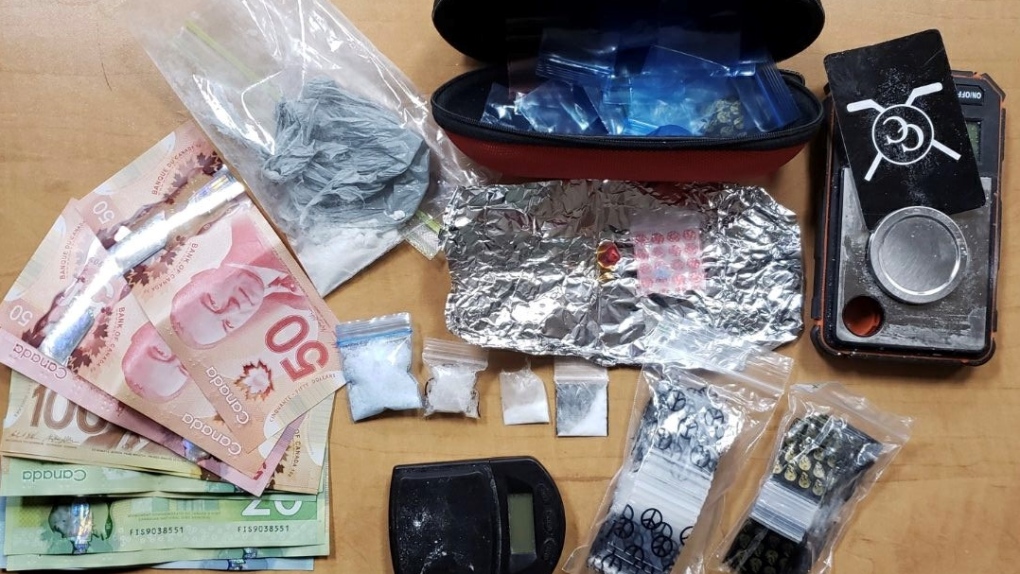 Drug paraphernalia along with cash was also located and seized.

The following four people are facing these charges:

The matter is scheduled to be heard in Leamington Ontario Court of Justice at a later date.