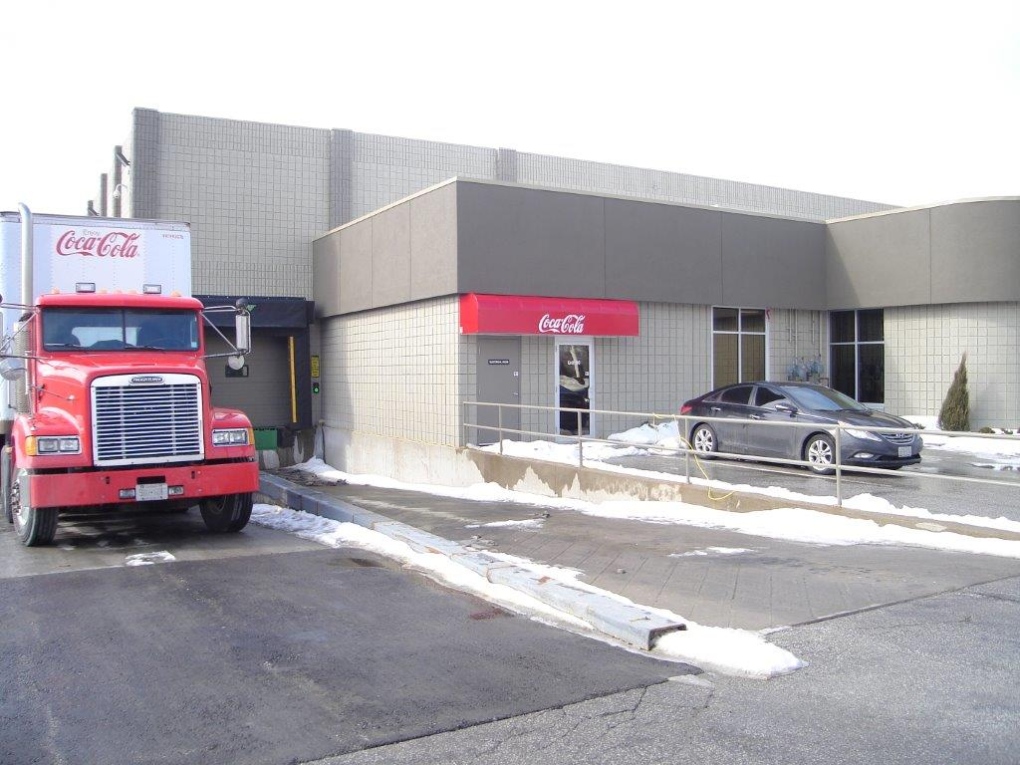 The soda company says they will be able to better serve Windsor-Essex with the opening of their new facility.

The distribution centre will be operate five days a week, and ship to 1,000 customers in municipalities like Windsor, Leamington, LaSalle and Tilbury.

“It is yet another positive sign for the Windsor economy when a company like Coca-Cola shows their confidence in the city and the local market by locating a new distribution centre here,” said Mayor Eddie Francis.

The distribution facility started operations in February – Coca-Cola has signed on for a 10 year lease.