CKHA responds to Horwath criticism of Liberals over Wallaceburg hospital 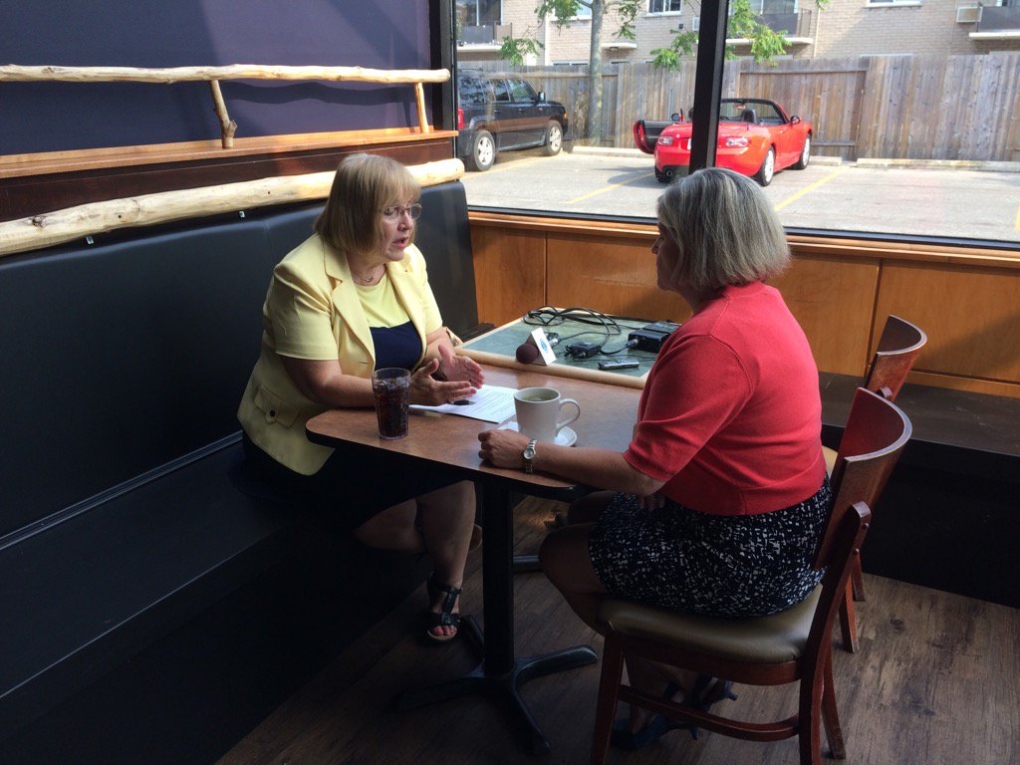 It took 13 months, but the leader of the Ontario New Democrats says she now knows why Wallaceburg's hospital lost its Small and Rural Designation from the province.

Andrea Horwath says her party filed a Freedom of Information request and discovered the province justified the move because the Sydenham hospital campus is a 22-minute drive to Chatham's health campus.

Since the distance is within a half-hour, Horwath claims the hospital lost its designation and $300,000 in funding for services like the emergency room, diagnostic imaging and front line workers.

“For generations, that hospital has been serving the Wallaceburg area and it should be serving the community into the future,” said Horwath, who visited the hospital on Thursday.

“There shouldn't be some arbitrary decision based on 30 minutes or 22 minutes to Chatham” adds Horwath.

The NDP leader claims many provincial hospitals like Sydenham have been pushed to the breaking point with cuts.

“For the Liberals, it's not about the quality of healthcare for people in rural Ontario, it's about what is best for bureaucrats at the Ministry of Health,” said Horwath. “It is completely unacceptable.”

But the Director of Communications and Medical Affairs for the Chatham-Kent Health Alliance suggests the Wallaceburg campus has received far more funding as part of CKHA.

Fannie Vavoulis points out the hospital receives $390,000 a year for more respiratory therapies for patients.

Vavoulis adds they received $1-8-million for facility upgrades and $70,000 for new equipment this year.

Earlier in the day Thursday, Horwath stopped in Sarnia and spoke with long-term care nurse practitioner Lynne Withers to discuss the ongoing crisis in senior’s long-term care in Ontario.

Horwath said she is concerned that the inquiry announced recently by the Liberal government fails to specify these key issues that must be included in the inquiry’s mandate in order for it to be effective.