City of Windsor to chip in $250K for Assumption Church renovations 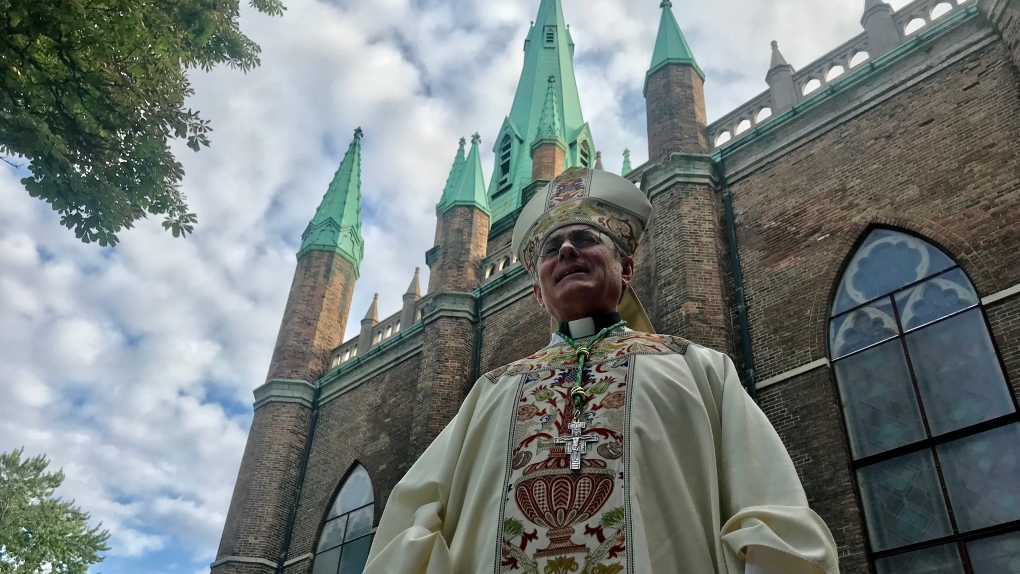 WINDSOR -- The restoration of historic Assumption church is well underway and it’s getting some extra help from the City of Windsor.

Council on Monday agreed to provide $250,000 of funding toward phase one of renovations, which included work on the roof, heating and cooling and asbestos removal from the 174-year-old church.

The money was already set aside for previous planned renovations to the church’s masonry back in 2010, but the funds were never paid out.

To date, the total amount of money raised for the project is roughly $2.5 million. The total bill is expected to come close to $20 million for the rest of the fixes required at the oldest catholic parish west of Montreal.

Fundraiser Paul Mullins says the next phase is budgeted at $3.5 million dollars, which will encompass work on the interior plaster and paint inside the church. He also notes this isn’t the last time he will come before council.

“That’s a big nut to crack. That’s going to require some real significant support, including support from the city,” says Mullins.

Parishioners returned for the first Sunday mass at the Catholic Church on Sept. 8 since it was closed in 2014.