City of Windsor receives an 'A' grade for climate action 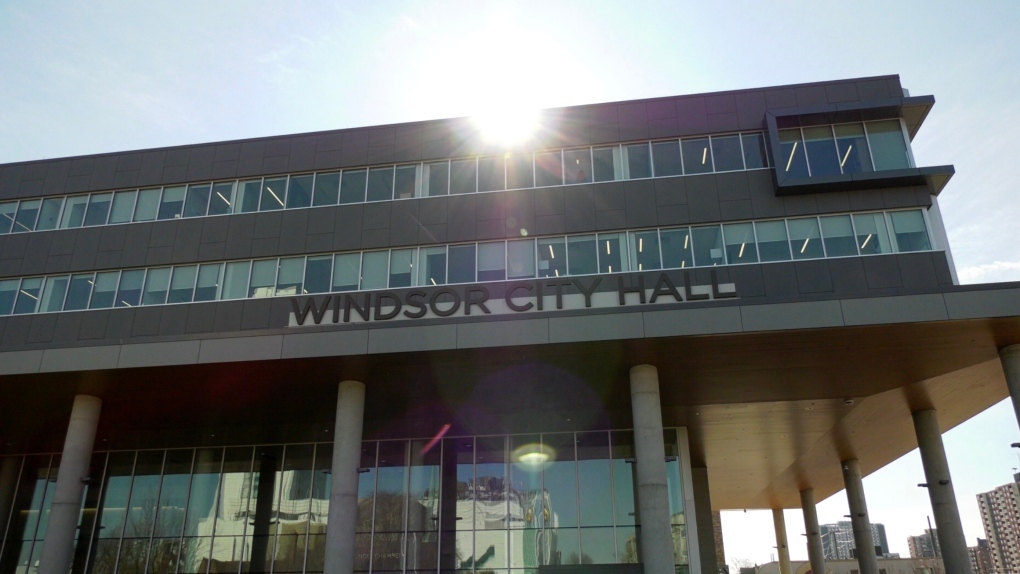 WINDSOR, ONT. -- The City of Windsor has received an “A” for its efforts on climate action for the second year in a row.

“The CDP report card affirms and validates on an international level what we already know to be true about the City of Windsor – that we are a community of conscientious stewards of the environment who are committed to taking proactive steps to strengthen our resilience to the effects of climate change, while minimizing harm to the environment,” Windsor Mayor Drew Dilkens said in a news release.

The rating is given based on the city’s responses to the questionnaire from the CDP completed in August.

The city says Windsor was one of 88 cities worldwide to receive an A grade, with the average score for North American cities was C.

An A grade requires a city to publicly displace and have a city-wide emissions inventory, set an emissions reduction target and have a published climate action plan.

In addition, it must complete a climate risk and vulnerability assessment and have completed a climate adaptation plan.

“Our work is far from over, which is why council and administration continue to take a leading role in prioritizing policies and actions to cut emissions, reduce energy consumption and build-up an active transportation network to promote a more healthy and sustainable community,” Dilkens says.

The city says the CDP recommended Windsor consider updating and regularly evaluating the city’s risk assessment including vulnerable populations and to commit to ambitious adaptation targets to ensure those populations are protected in the future. It also suggested water risks be regularly assessed when identifying emissions reduction and adaptation goals.

The full A-List of cities is available on the CDP website.