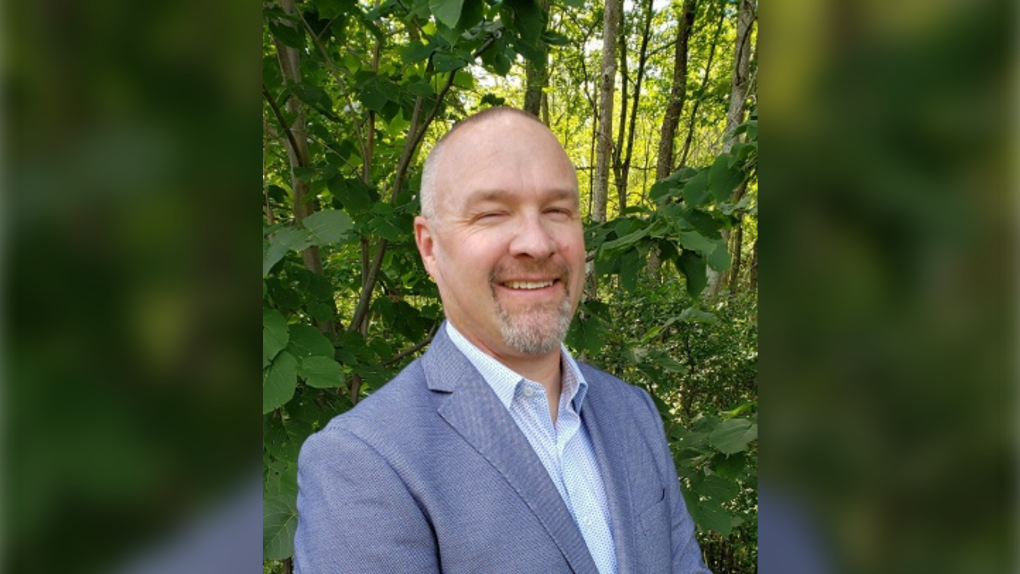 WINDSOR, ONT. -- With the current Transit Windsor executive director set to retire this winter, Tyson Cragg of London will be making the move to Windsor to take over the job.

A University of Windsor alumni, Cragg received his honours B.A. in political science a UWindsor going on to receive his Masters in public administration from the University of Western Ontario. He also has a French immersion certificate from George Brown College.