City of Windsor asking for input on McKee Park improvements 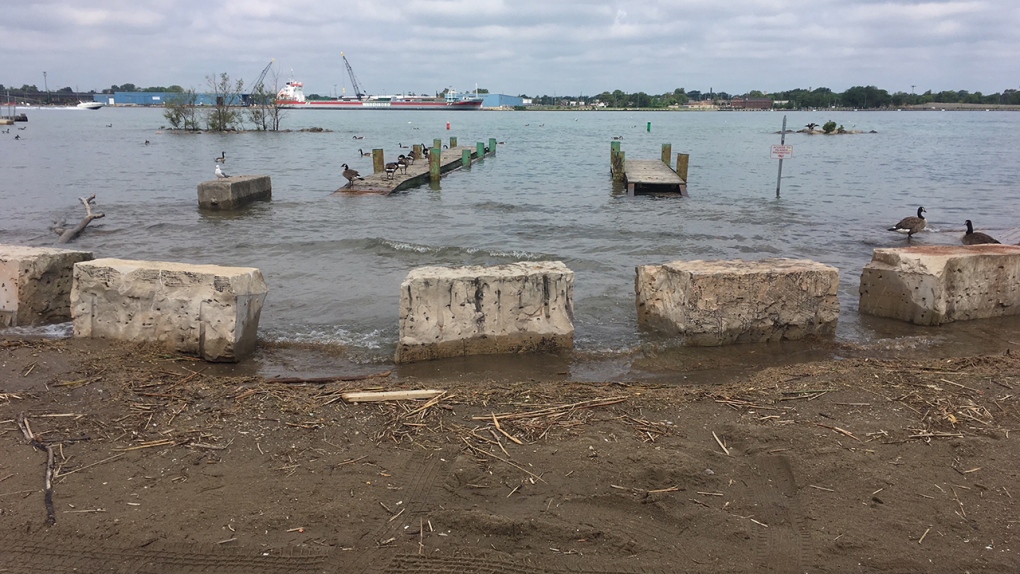 WINDSOR, ONT. -- The City of Windsor is seeking public input on planned improvements to McKee Park.

The McKee Park boat ramp is already being improved, the city says. It had to be closed earlier this year when water levels made it unsafe. The ramp has since re-opened and some needed improvements were completed as water levels subsided, but the city says there is more work to be done going forward.

Along with boat ramp improvements, the shoreline of McKee Park also requires work to protect against high water levels. The city says levels are tending to be above normal more often.

The City of Windsor Parks Department is looking at options that will preserve the shoreline and provide a better recreational experience for park users.

Some proposed improvements include shoreline stabilization, a new boardwalk with a lookout deck, benches and more work to the boat ramp.

The city is asking residents to take its McKee Park Improvements Survey before it closes Dec. 18.

Partial funding for the improvements will come from the Community Benefits Plan for the Gordie Howe International Bridge.

The city says McKee Park is an area with “high archeological sensitivity” as such, administration will take precautions and follow the procedures set out in ministry guidelines and make every attempt to minimize disturbance with minimal digging. If earth works are involved, an archeologist will be present to monitor operations.