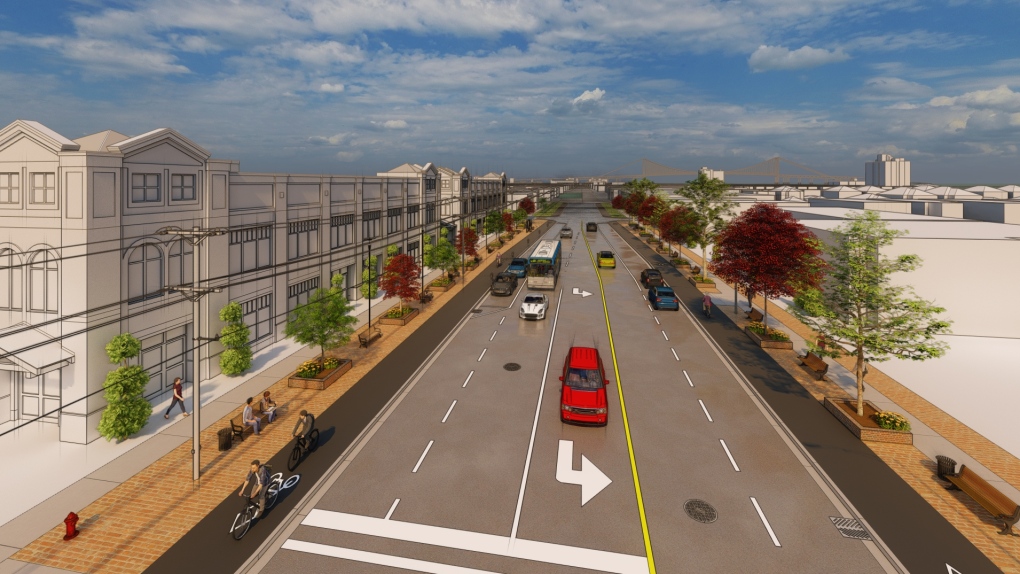 WINDSOR, ONT. -- Windsor council is giving the go ahead to two different community improvements in the city’s west side.

The investments include improvements to transit routes in hopes of unlocking the economic potential along those streets.

City officials envision a new refreshed look to the area, possibly with a Parisian mix of ground-floor commercial and upper level residential spaces.

Another plan is expected to help with the redevelopment of a brownfield site in the 1200 block of University Avenue West.

The owner, AIPL Canada Holding Inc., is requesting $7,500 to pay for studies meant to determine the feasibility of developing the site, where “The Junction” once stood.

The study will be a structural analysis of character defining elements making up the Barrel Roof Building.

The building is proposed to be reused as a residential amenity space for a 133-unit multiple dwelling proposed on the site.