City looking for new tenant for The Bistro on the River 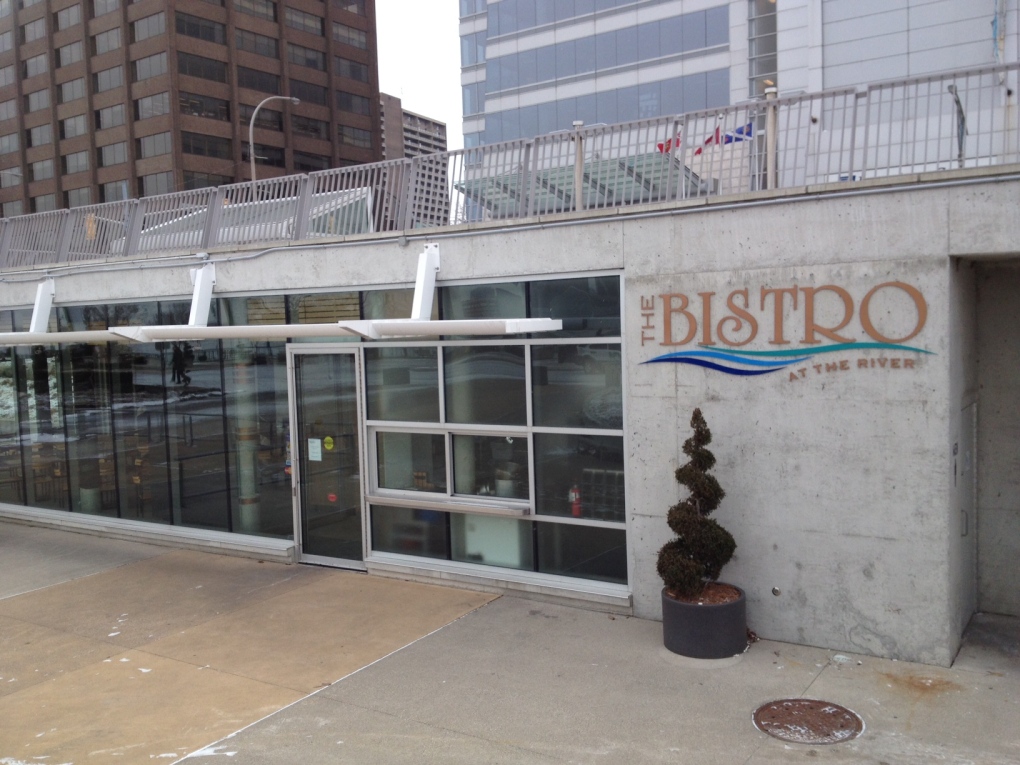 City of Windsor officials are looking for a new operator for its riverfront restaurant.

After five years of running The Bistro at the River, Tony Bahceli closed the restaurant at the end of September when his lease was finished.

“It was a business decision,” said Bahceli, who also owns Naples Pizza and Canadian Bread Bakers. “On our end when we looked at the whole operation, it wasn’t feasible for us to continue at the time.”

The restaurant is located off Riverside Drive West near Dieppe Park. Bahceli says one of the major problems was that they were extremely slow in the winter and busy in the summer.

The city is reviewing requests for proposals from other possible operators to take over the site.

“It’s possible someone could go in there and make a go of it,” says Bahceli. “I would suggest that they do their homework first. It is a great location no question.”