The City of Windsor has deployed two Transit Windsor buses to provide temporary relief to residents of a downtown apartment building that has been without heat for months.

“The buses are out here with food and provide heat for people. Things are moving along,” said Ward 3 Coun. Renaldo Agostino. “The think the buses will be here as long as people need them.”

The city says employees have been going door-to-door to check on the residents of the building.

1616 Ouellette Avenue has not had working heat for the fall season, despite a city by-law that requires landlords to provide heat by Sept. 15.

“We're homeless with a roof over our head,” described building resident Peter Werner. 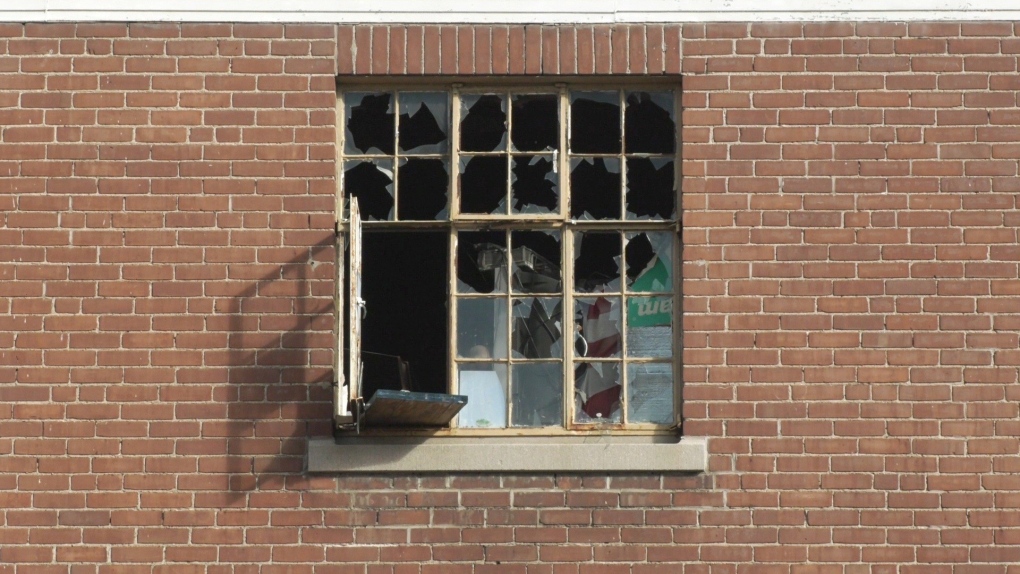 As temperatures dropped, property management provided residents with space heaters to keep warm but that has sparked a new set of problems. Electricity in the building went out Saturday, leaving residents in the dark.

Werner was told by property management the blackout was caused by the overuse of space heaters.

A new sign posted in the building lobby reads, “Notice to all tenants. Only use one space heater in your unit.”

According to the city, electricity was restored to the building Monday. 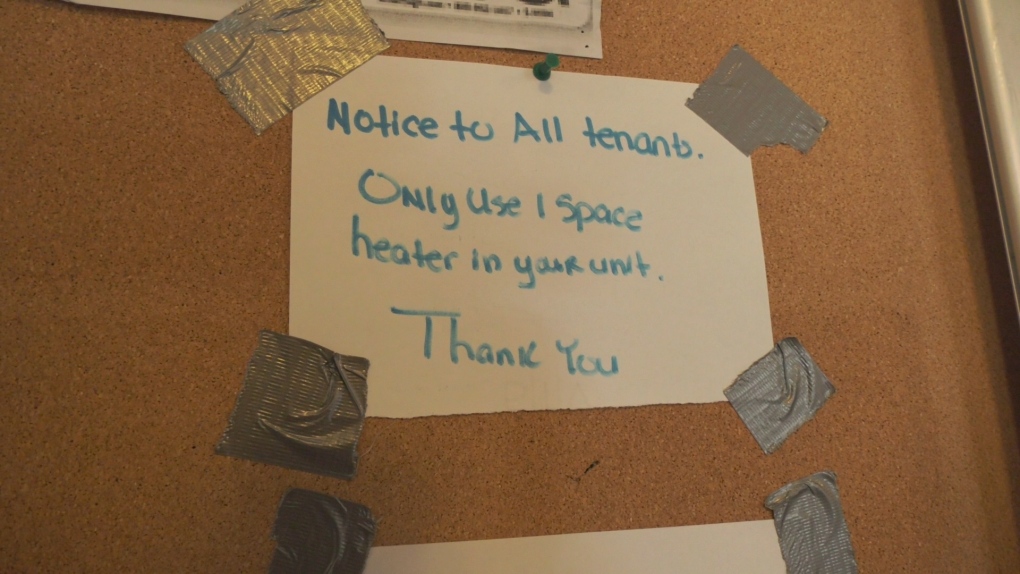 CTV News Windsor reached out to the property owners and was told there is no update to when the heating issues will be repaired.

Although heat is the most critical issue in the building, residents who wish to remain unidentified said there are a slew of major issues that remain unaddressed. Examples include, deteriorating doors to tenants’ units, broken locks that may allow easy building access for squatters and unfixed broken windows.