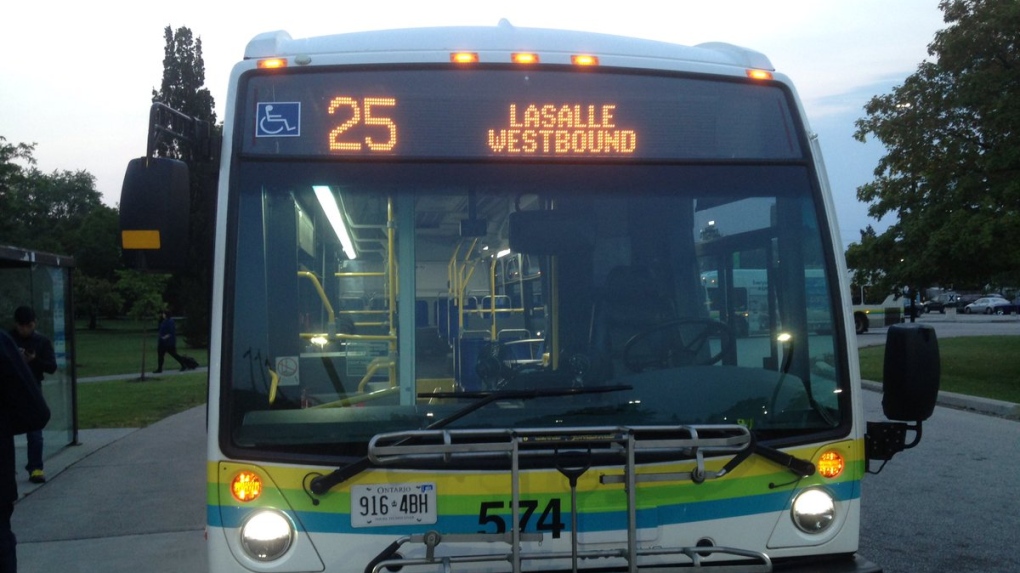 WINDSOR -- An attempt to make buses free for all riders in Windsor on election day has been squashed.

Ward 9 councillor Kieran McKenzie was looking for a one-day waiver of fees to bring people to and from the polls on Oct. 21.

"In this community and communities across Canada, there are participation rates that are not where they need to be," said McKenzie at Monday's council meeting.

McKenzie argued it would help remove economic barriers for the area's less fortunate.

But other members did not see it that way.

In fact, not a single member of council supported the motion.

"I think we're actually, I hate to use this word, but we're almost meddling in a federal election, and that's not our territory," said ward 10 councillor Jim Morrison.

Offering free transit on election day would have cost the city $13,000 in lost revenue.