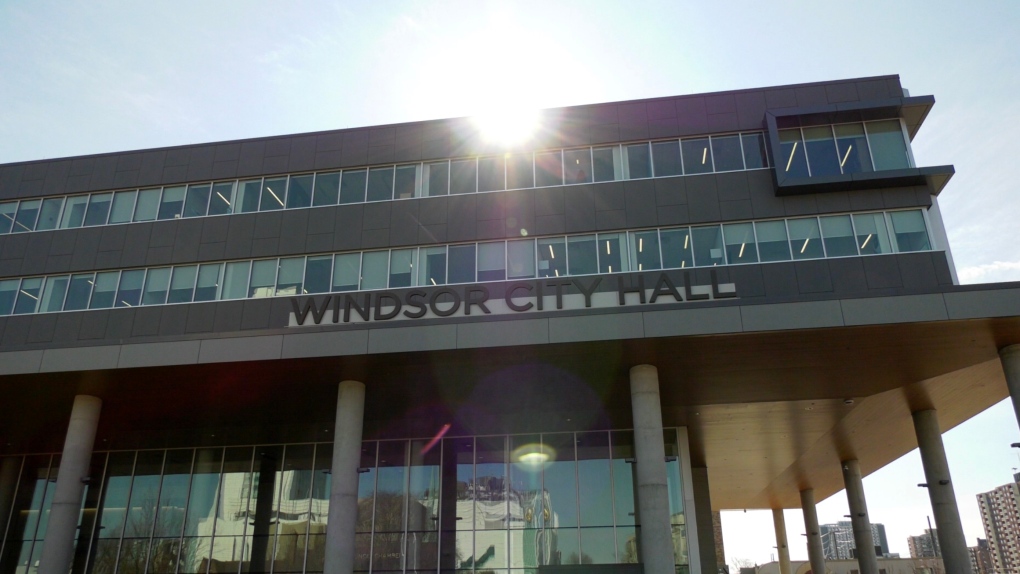 WINDSOR, ONT. -- Windsor city council is standing firmly behind the auditor general after a citizen complained that he wasn’t fulfilling his role.

Christopher O’Connor of Price-Waterhouse-Coopers was appointed as the city’s auditor general in January 2020.

Since then, his office has opened nine files, including a value-for-money audit, management action plans and a fraud risk review.

A complaint investigation report was provided for council Monday, shortly after O’Connor’s scope of work was criticized.

Ward 10 councillor Jim Morrison initiated the hiring of the auditor general and says council is very satisfied with the job being done.

“Uncategorically the auditor general we have in place is doing the job we asked of them, and it’s just a matter of the expectations were sky high as if they were going to go find some multi-million dollar frauds, or whatever, and they just haven’t materialized,” he said.

Morrison does believe the auditor needs to be more transparent about his work and openly communicate his findings to the public.