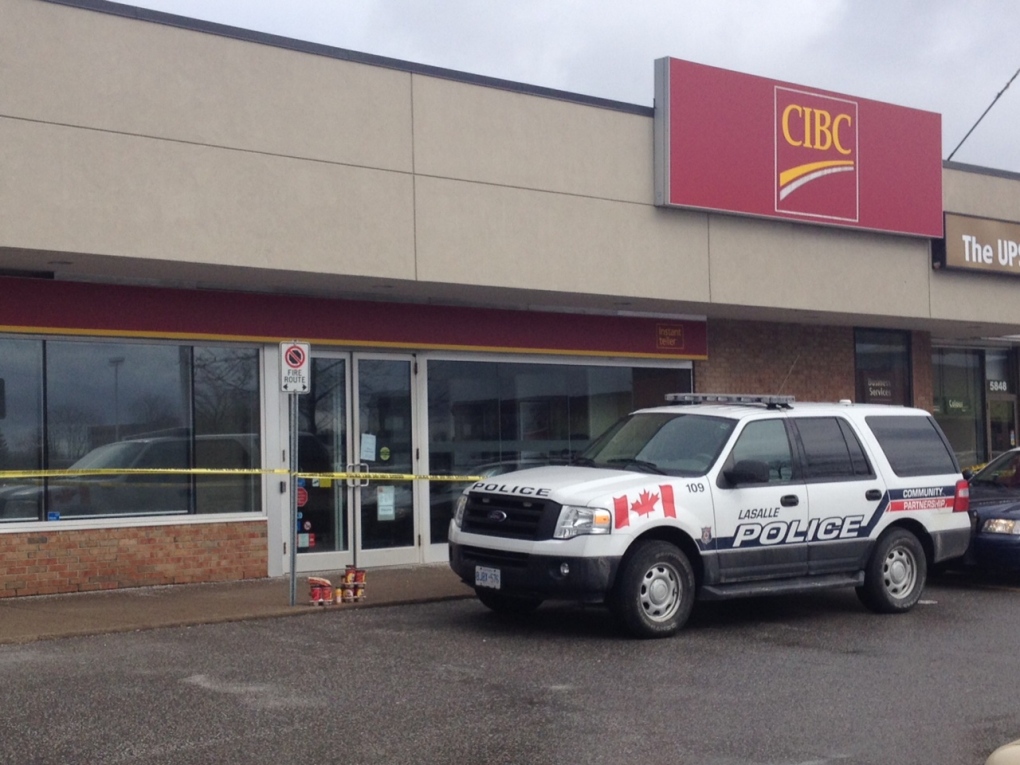 Employees at a CIBC Bank in LaSalle are being praised for helping prevent an elderly woman from being defrauded out of $62,000.

LaSalle police say last Friday an elderly woman in LaSalle got a call from a man who claimed to be a senior supervisor at CIBC Mastercard Services.

The man went on to question the lady regarding a $600 purchase made in China. The lady disputed the purchase and when asked for her client card number, she gave it.

She was then apparently transferred to another man who claimed to be the head manager of client services.

Police say in the middle of the conversation, transactions had already begun on her account and money was being transferred between her accounts and then out of her accounts to what is believed to be the suspect’s accounts.

It is also likely that they may have compromised other accounts and transferred the money without raising any alarm bells, say police.

The elderly woman was on the phone for about 45 minutes. When she called the bank less than half hour after her conversation she was told that over $62,000 had been transferred out of her bank accounts.

She went to the bank and spoke to the staff at the CIBC on Malden Road and the transactions were reversed.

Police say if she waited a day or more this would not have been possible.

Officers are crediting the staff at CIBC Malden Road for acting quickly and stopping the scam.