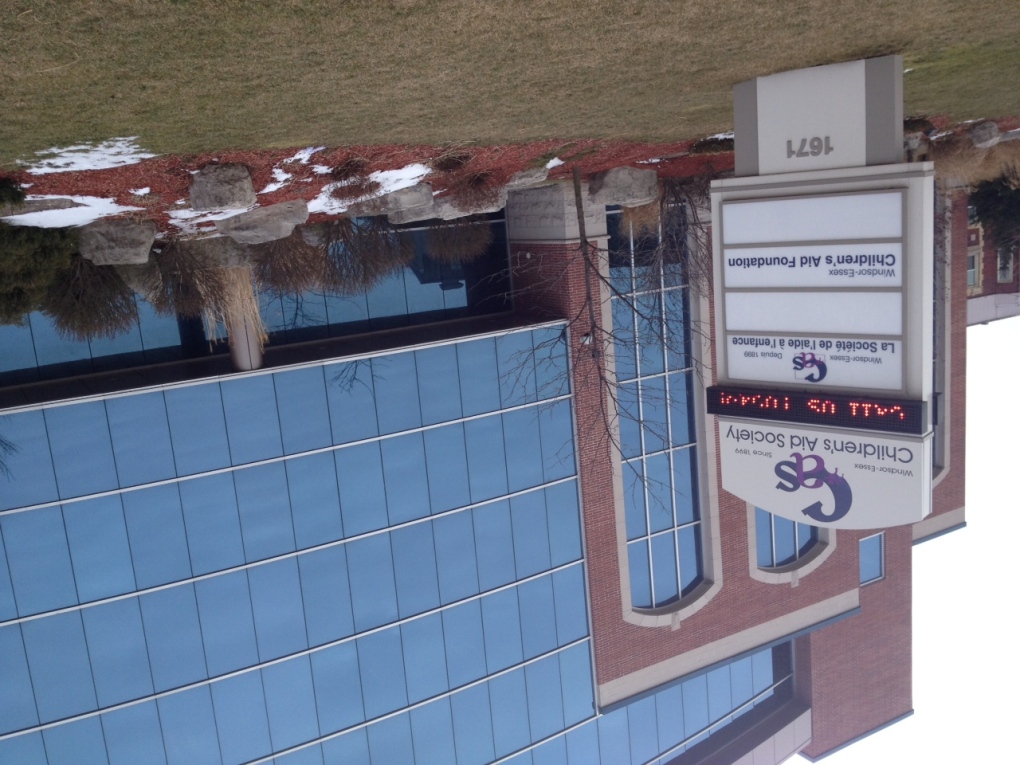 A Windsor mom who appeared to publicly shame her son after he repeatedly bullied a classmate tells CTV News the Children's Aid Society is now investigating the incident.

The mother made her son hold a sign at a busy intersection last week which read "I like to bully handicapped kids."

Because the matter is before CAS, we can’t identify the people involved.

The mom said she was at wit's end after trying a number of techniques and was fed-up when the school called to say it had happened again.

The executive director of children's aid can't comment on the specifics, however Bill Bevan says his organization is available as a resource to aid parents who are finding it hard to cope.

"Anytime we see something of this nature we'd to go to speak to the family about it," says Bevan.