Cher reminisces about time in Windsor during Tonight Show visit 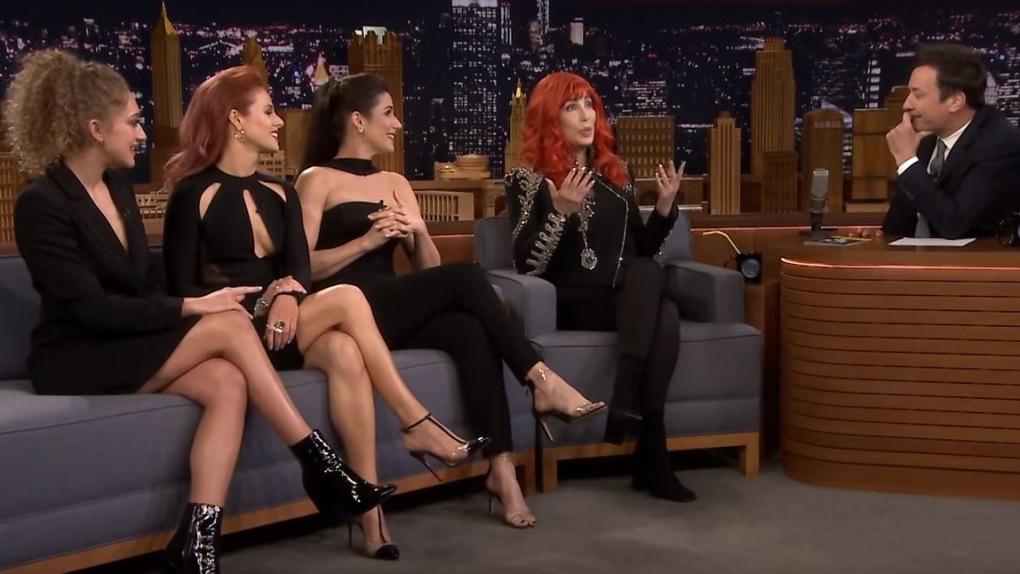 Cher on the Tonight Show with Jimmy Fallon. (Courtesy NBC)

A music icon talked about the time she spent in Windsor in the 1960s during her appearance on The Tonight Show with Jimmy Fallon.

Cher was on the Tonight show Monday promoting her new Broadway musical The Cher Show.

She reminisced about hopping a car with Sonny Bono and heading to Canada when they owed the government $278,000.

"We just got in a car and headed towards Windsor, Ontario and started our life again,” said Cher. “And we were broke ass broke."

She said they didn’t really have a plan.

Then they started making the people laugh and the people started to love them.

The Cher Show musical tells the story of the early life and career of Cher. It opened on Broadway in December.

Cher says her message for people through the musical is “don’t give up.”