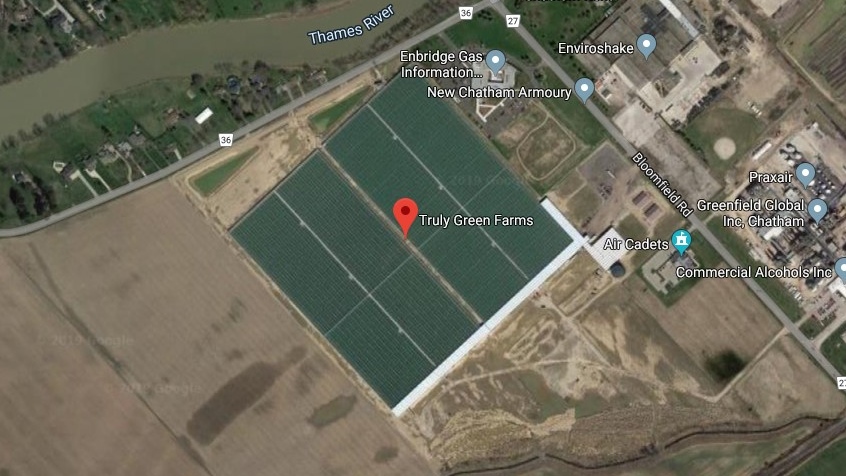 CHATHAM, ONT. -- The Ministry of Labour is investigating after a 20-year-old Chatham woman suffered life-threatening injuries in an industrial accident.

The MOL says it was reported a worker was injured when their clothing became caught in machinery. She was rushed to hospital.

A ministry inspector has been assigned to investigate.

The MOL says six orders were issued to the employer.