Chatham woman charged with failing to stop for school bus 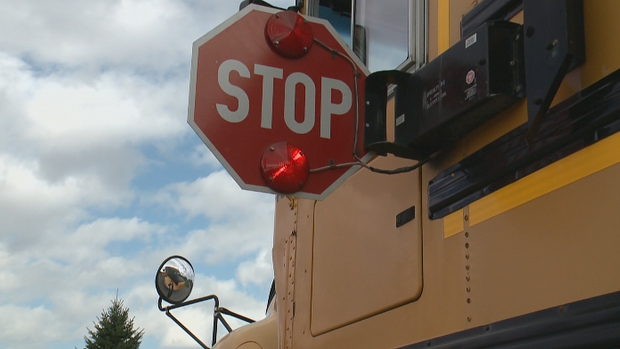 A file image of a school bus is seen.

A 30-year-old Chatham woman has been charged with failing to stop for a school bus.

Chatham-Kent police say a black Chevrolet car passed a school bus that was stopped on Thames St. in Chatham just before 9 a.m. on Wednesday.

Police say the flashing red lights and stop arm on the bus were both active, and even the bus driver honked the horn to alert the driver.

Police say the school bus, which is equipped with an exterior camera, showed the car driving past the bus, making no attempt to stop or even slow down.

It is illegal to fail to stop for a stopped school bus that has its red lights flashing.

You could also go to jail for up to six months.