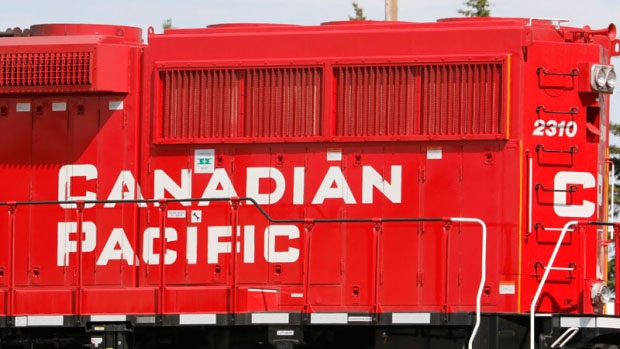 Chatham-Kent police say a 29-year-old Chatham man sustained life-threatening injuries after he was struck by a train.

Officers responded to a collision involving a Canadian Pacific train and pedestrian at the intersection of King Street East and Adelaide Street South around 6:30 p.m. on Sunday night.

The man was transported to the Chatham-Kent Health Alliance. He was later transferred to Windsor for further medical attention.

The Traffic Unit has taken over the investigation. Anyone with information is asked to contact Const. Josh Flikweert at joshuaf@chatham-kent.ca or 519-355-1092.