WINDSOR, ONT. -- A Chatham man is waiting to see if his ground-breaking animated film “Out” will be nominated for an Academy Award under the Best Animated Short category.

Nomination voting began Friday, to narrow down a list of 10 potential nominees.

“There’s a point where I’m like, I can’t think about it,” says writer and director Steven Hunter. “It’s too much!”

Hunter says the film tells the story of Greg, a young man who is hesitant to come out as gay to his parents. A story Hunter says represents his own lived experience.

Through Pixar’s SparkShorts program, Hunter was able to suggest his own coming out story as an idea that led to the animation studio’s first-ever LGBTQ main character.

“They came to me and said, 'do you have anything you want to film?' And I lied and said yes and then I had to go home and write something, and then I just started thinking about what story do I want to tell,” Hunter says. 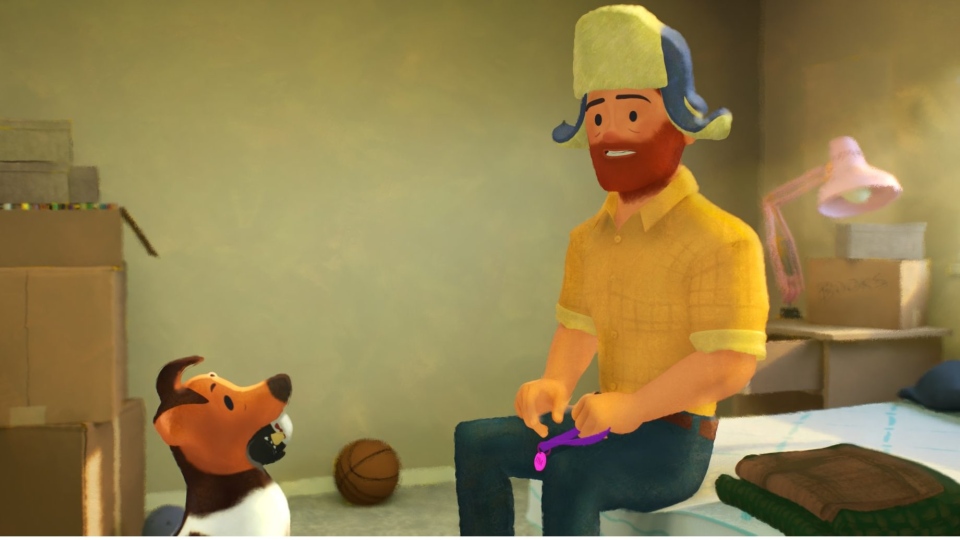 The nine-minute film was released on Disney+ this past spring.

Hunter’s parents and family in Chatham are proud of his achievements.

She tells CTV News she doesn’t want to jinx her son’s chances, but hopes the animated short will inspire acceptance among other families.

“It’s fantastic that he brought all this out into the open and I think it's an appropriate time right now in the world,” Mary Jane says.

Hunter says he’s heard from people around the world who have used the short film as a teachable moment about acceptance and says he plans to return to Chatham to celebrate —regardless of the award show outcome.