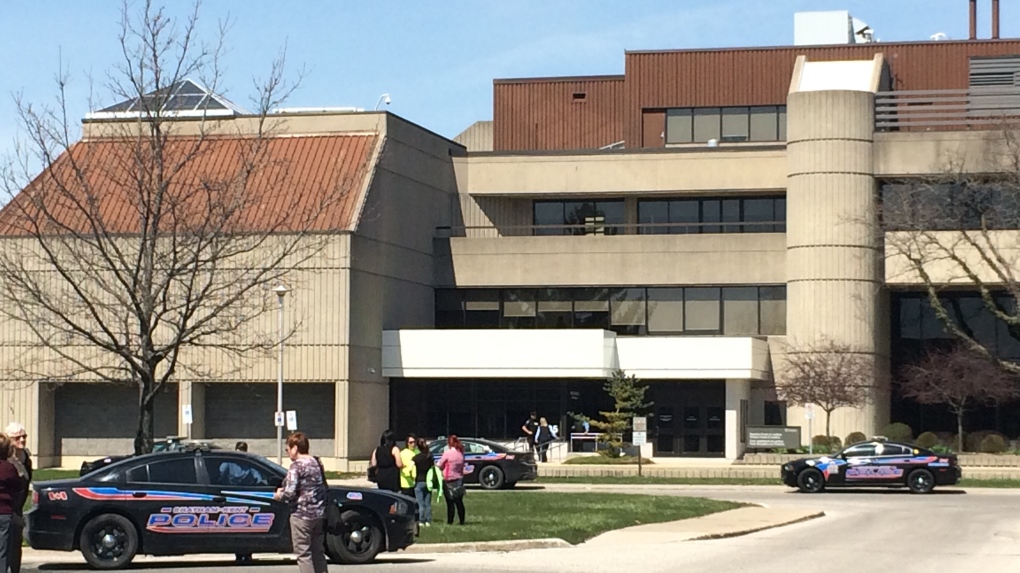 WINDSOR, ONT. -- A 57-year-old Chatham man is serving a five-year jail sentence on multiple counts of indecent assault and gross indecency of boys dating back to the early 1980s.

Ronald Inghelbrecht plead guilty to the charges and was sentenced in a Chatham courtroom on Mar 1.

His lawyer characterized the case as tragic.

Greg McGivern said the victims trusted Inghelbrecht who took advantage of them and they continue to deal with his actions.

In 2012, Inghelbrecht was convicted of sexual assault and two counts of being in possession of child pornography.

The latest charges followed a further investigation by Chatham-Kent Police in Sept 2019.

Investigators put out a release to ensure there were no more victims, and four individuals stepped forward to report sexual abuse.

According to Brian Gray, Spokesperson for the Ministry of the Attorney General, Inghelbrecht plead guilty to three counts of indecent assault and gross indecency.

An additional charge was withdrawn.

McGivern said the concurrent five-year jail sentence handed down was the maximum time for a first time offender because the offences predated earlier convictions.

Inghelbrecht’s sentence also included to again submit a DNA sample and not to have contact with children for the rest of his life, which were orders from previous convictions.

He remains a registered sex offender with a lifetime ban from weapons.