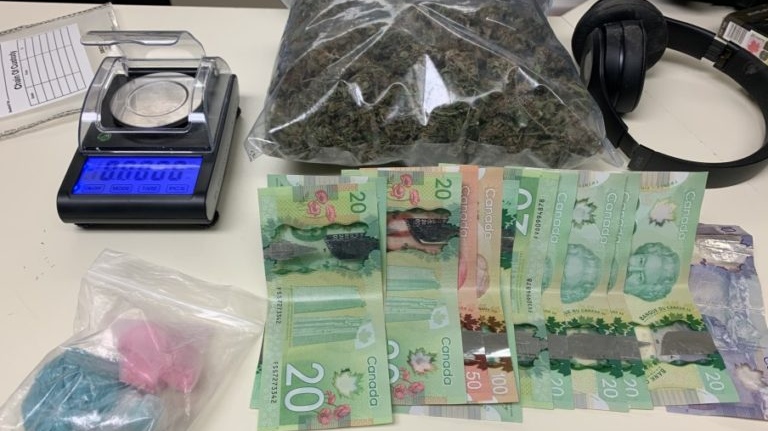 WINDSOR, ONT. -- A 31-year-old Chatham man is facing drug charges after police say they saw him throw something under his car.

An officer on general patrol initiated a traffic stop on Victoria Avenue near James Street in Chatham Wednesday afternoon.

The man left his vehicle and was seen throwing an item under his car. Police say officers retrieved the black pouch, which contained suspected fentanyl, digital scales and small plastic bags.

The man was arrested and upon being searched, was found to be in possession of marijuana and cash.

Total street value of the drugs seized was about $18,500.

The 31-year-old Chatham man has been charged with having care and control of a vehicle with cannabis readily available and possession of fentanyl for the purposes of trafficking.