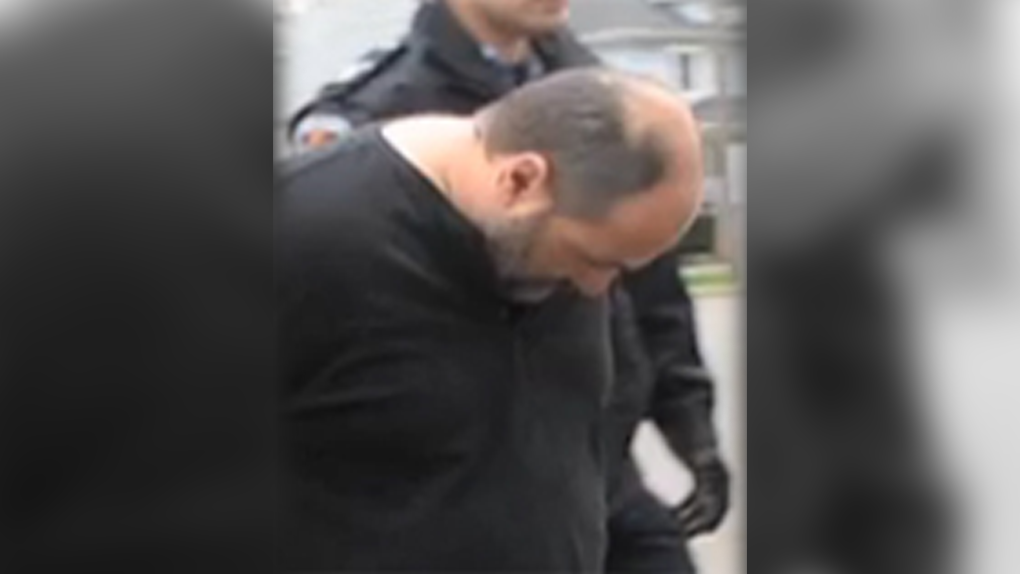 Inghelbrecht, 56, of Chatham was convicted of sexual assault and two counts of being in possession of child pornography in 2012.

In September of 2019, police received new information and issued a news release in an effort to ensure there were no more victims.

Inghelbrecht was arrested on Monday after completing his federal sentence.

Police say he has been charged with multiple historical sexual related offences.

He was transported to the courthouse for a bail hearing and released pending a future court date of Nov. 26.