WINDSOR, ONT. -- Chatham-Kent police continue to investigate an illegal drug operation at a local greenhouse where more than $7.3 million of cannabis was seized.

Police say members of the CKPS Intelligence Unit executed a search warrant on Sept. 16 at a greenhouse facility on Maynard Line in Chatham.

Over a three-day period, police dismantled the illegal operation seizing the cannabis. 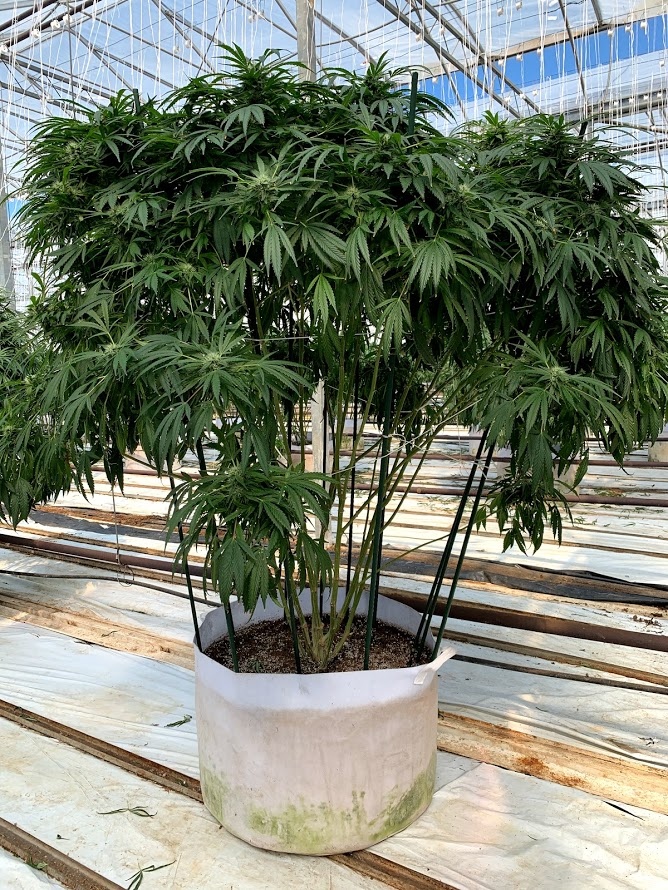 “This is a significant amount of drugs associated to an illegal drug operation,” Chief Gary Conn said in a news release. “Our officers, including members of our Street Crimes and Drug Unit, worked on this project for several days. It required the use of many resources including our front line officers and I am very pleased to see (once again) an investigation of this magnitude come to a successful conclusion, with the seizure of such an extraordinary amount of illicit drugs being removed from our streets.”

Police say due to the complexity of the operation, the investigation is ongoing and charges are pending.