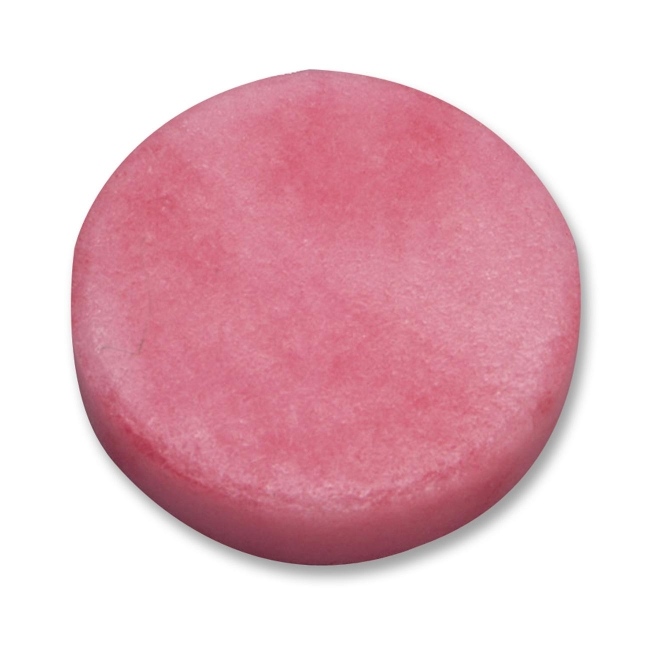 As the year end draws near, it’s often a time of reflection. The Chatham-Kent police are doing just that, with a list of the silliest calls they received in 2016.

While they say it’s important to call police when crimes or suspicious activities are observed, they often get calls that just make them shake their heads.

Here are some of the best:

And here are some of the excuses officers heard when stopping drivers for speeding: