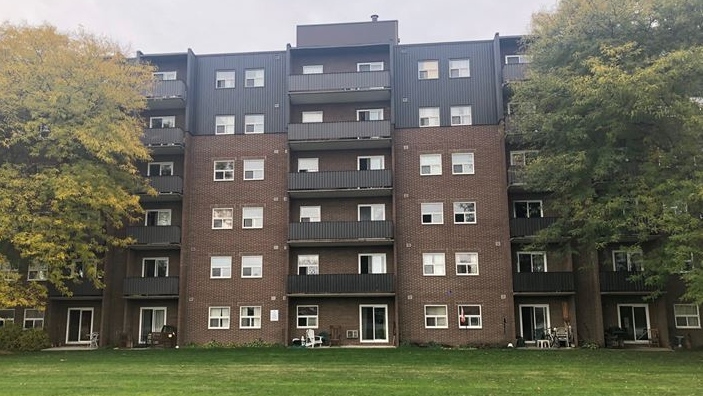 Emergency crews responded to a fire at 50 Merritt Avenue in Chatham on Saturday where the body of a deceased person was found.

Police say a post-mortem was conducted in London where the deceased was identified as Wilkins, the only tenant of the apartment where the blaze started.

“Members of the Chatham-Kent Police Service offer their deepest condolences to the family and friends of Ms. Wilkins,” police said in news release.

A supervisor with the Office of the Fire Marshall said the scene examination was completed Monday afternoon and the fire was deemed accidental.

“I can also confirm that a smoke alarm within the apartment did function as designed and was heard sounding by witnesses,” said OFM supervisor Manny Garcia, in an email to CTV News.

Neighbours told CTV News Wilkens was considered spunky and kind and was loved by all residents.